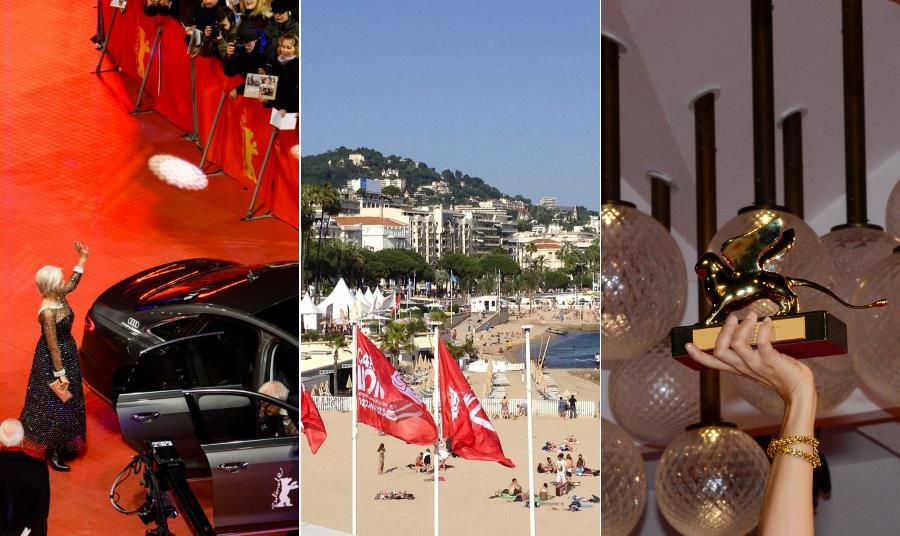 To help keep track of the changing schedule, Screen keeps this page up to date with the latest film festival and market dates, postponements and cancellations.

Festivals taking place online or as hybrid events due to Covid-19 are noted. If not specified, the festival is currently defined as a physical event.

To submit details of a change in dates/status for your festival, please contact us here with the name, dates and website of the event, and whether it is taking place online, in person or both.

Inside Out Toronto LGBTQ+ Film Festival, Canada – May 26-June 5, hybrid