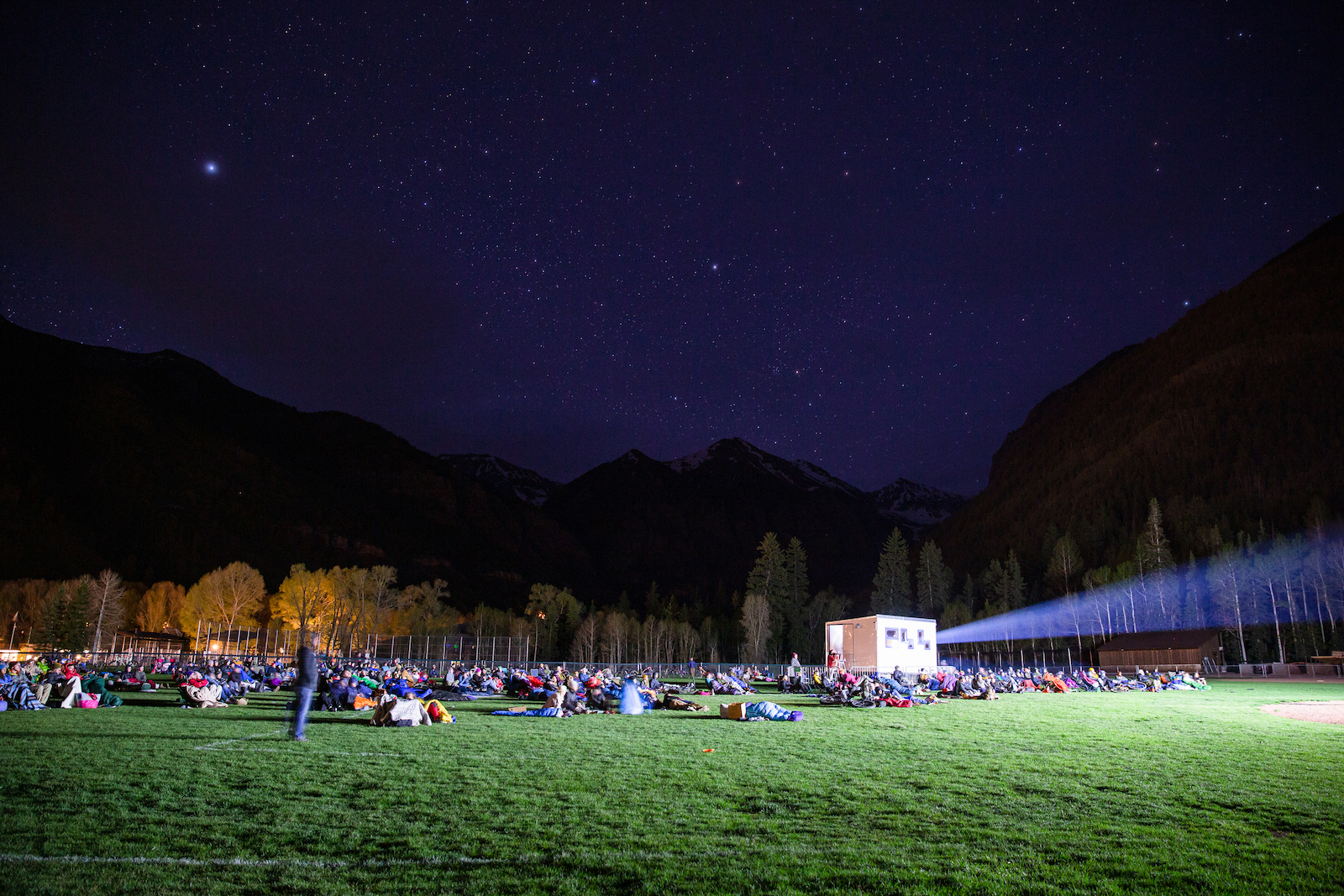 After two years of cancellations and virtual screenings due to the coronavirus pandemic, in-person film festivals are officially back in Colorado this summer. Whether you’re heading to the mountains of Telluride or Colfax Avenue in Denver, here are some of the best events to see everything from blockbuster movies to underground cinema.

If you find yourself devouring documentaries about epic climbing peaks or athletes overcoming impossible obstacles, this is the festival for you. Every Memorial Day weekend for over 40 years, Mountainfilm in Telluride has screened some of the best films about crazy adventure exploits, environmental issues, and more. Notable films that have been shown at the event in recent years include Raj Patel The ants and the grasshopper about a Malawian activist who travels the world preaching the threat of climate change and climate injustice, and Jo Ardinger Personalitywhich highlights the growing system of US laws that target and criminalize pregnant women. May 26-30; $99 to $5,000

What to see: Holly will have its world premiere Friday, May 27 at the Sheridan Opera House at 8 p.m. The documentary, which accompanies journalist Julian Rubinstein’s book of the same name, follows anti-gang activist Terrance Roberts over the course of eight years. In 2013, Roberts shot a gang member at a peace rally to help save Holly Square, a prominent civil rights landmark in the Park Hill neighborhood. Roberts was acquitted of the shooting and released on $100,000 bond. He returned to northeast Denver to rebuild his reputation, but the event exposed the complexities of a community struggling with cycles of violence.

Local film festival Cinema Q has been dedicated to raising the voice of the LGBTQ community since 2008. Attendees can see films that bring visibility to issues often overlooked in mainstream films, such as gay marriage, the crisis of AIDS, the history of Christian Conversion Camps and transgender rights. This year’s event will take place at the Sie FilmCenter in Denver, having held virtual screenings since the start of the pandemic. August 11-14; ticket price information will be available closer to the start date of the event

What to expect: While the official lineup for 2022 has yet to be released, Denver Film Artistic Director Keith Garcia’s favorite screening at Cinema Q last year was director Todd Stephens’ feature film. swan song. The film follows a retired gay hairdresser who, in his final days, escapes from a nursing home to style the hair of a former client for her funeral. Getting to the funeral is a challenge, however, and the journey finds the main character back in his hometown where he confronts the ghosts of his past.

The Telluride Film Festival (TIFF) gives some of the world’s most important film gatherings, including the Tribeca Film Festival in New York and Sundance in Park City, Utah, a run for their money. Each September, the event’s screening slate brings some of the biggest names in cinema (think: Barry Jenkins, Werner Herzog, Volker Schlöndorff, Francis Coppola, Jack Nicholson and more) to Colorado to promote the projects to come, host panels and hike our state’s beautiful San Juan Mountains. September 1 to 6; $390 to $4,900; All 2022 passes are currently sold out. Email the administration at [email protected] to inquire about their waiting list. It is also possible to purchase same-day passes for individual films (prices vary).

What to expect: TIFF does not reveal which films will be screened until the weekend of the event. But the lineup is usually packed with some of the most anticipated documentaries and feature films of the year. Last year, attendees got to see Kristen Stewart in a Q&A for her lead role in spencerwhich earned her a Best Actress Oscar nomination, as well as a conversation with Jane Campion, who won a Best Director Oscar for her film The power of the dog.

The Breck Film Festival in Summit County has already received more applications to attend this year’s event than ever before in its 42-year history. Expect to see inspiring, uplifting, and community-driven films that fit this iteration’s theme of “Where the Story Begins Next.” The event also features a kids’ program, which allows would-be moviegoers to watch animated movies, eat snacks, do crafts, and interact with filmmakers for free all day Saturday. September 15-18; Discounted passes are available June 1 through July 7 and start at $140.

What to see: Drink water, a feature from acclaimed director Stephen Campanelli, is set to have its world premiere on the festival’s opening night (although this has yet to be officially confirmed). The film is a coming-of-age tale that follows Mike Drinkwater, an anxious and awkward teenager living in British Columbia, Canada, as he tries to survive high school, parental misadventures, and learns the importance of teenage friendships.