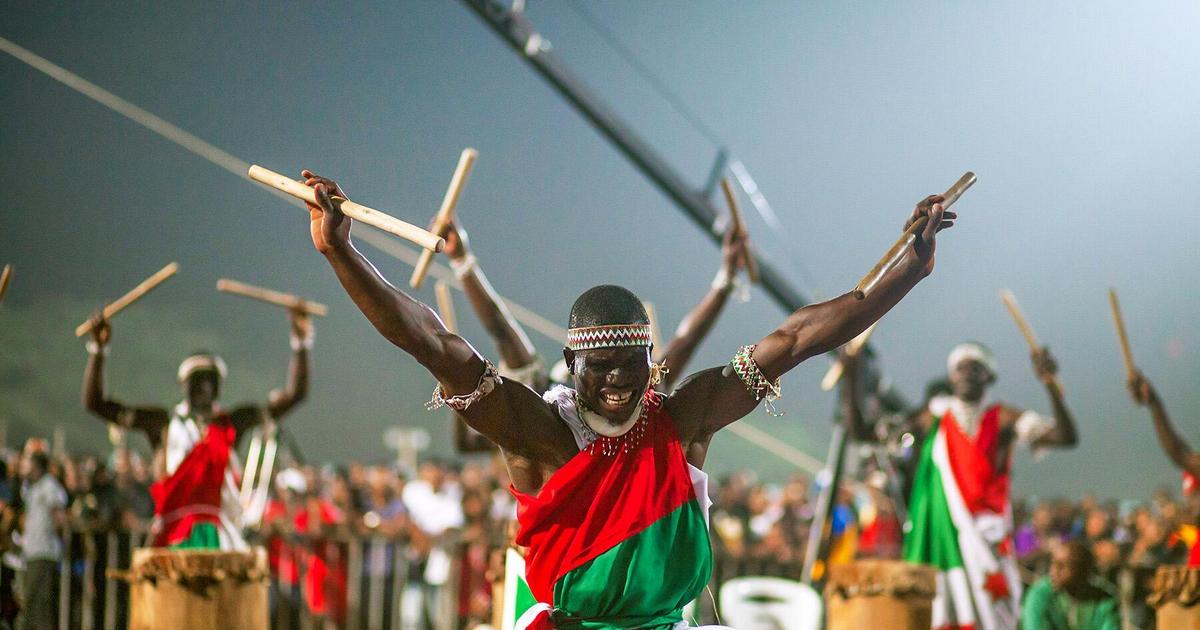 Labeled “For filmmakers and by filmmakers” film festivals, the Realtime International Film Festival is an annual film event held for independent filmmakers to help showcase their material in film. The festival selects only creative films that tend to make global statements.

The festival only presents creative films from independent filmmakers. This year’s theme is: “…my passion, my creativity; Make a difference for a better society”. The event is scheduled for August 23-27, 2022.

The Abuja International Film Festival provides a contemporary and liberal platform for filmmakers from around the world to exhibit the excellence of the cinematic art form. The main aim is to contribute to the understanding and appreciation of the cultures of different nations.

The aim is to explore creativity in films around the world. This year’s edition is scheduled from October 31 to November 4.

The African International Film Festival (AFRIFF) is an annual film festival that takes place in Nigeria. It was founded in 2010 with its inaugural edition in Port Harcourt, Rivers State, Nigeria.

AFRIFF was founded by Chioma Ude an avid film buff and entrepreneur. The event normally lasts a week and includes awards shows and film education classes. This year’s theme is “Indigenous for Global”.

This edition of the event is scheduled for November 6-12.

Learn about legit ways to get paid today