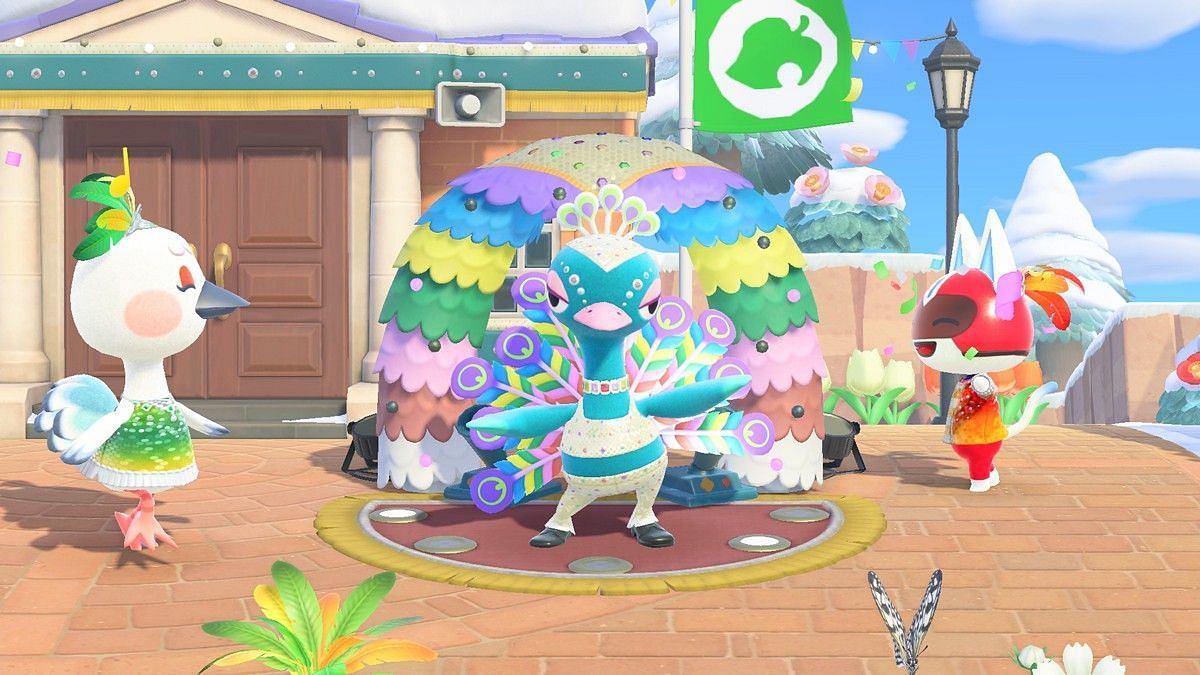 All the festivals to expect in Animal Crossing: New Horizons in February

February brings with it a slew of festivals in Animal Crossing: New Horizons. Along with the general change of scenery and revamping of creatures, players have plenty of festivals to look forward to in February that celebrate various cultures around the world.

Players can attend around seven main events in February, so they’re kept busy with events and their items throughout the month.

List of festivals in Animal Crossing: New Horizons in February

From the beginning of February, players have festivals to participate in in-game, and they continue until the end of the month.

The Carnival of Venice begins towards the end of January, on January 25, and extends into February, continuing until February 16. The Venetian Carnival is one of the oldest carnivals in the world and is said to last for an entire month.

Animal Crossing: New Horizons celebrates this carnival in both hemispheres, providing players with many types of Venetian clothing and masks to dress up for the Venice Carnival.

The Setsubun Festival is a bean-throwing festival that is celebrated before the arrival of spring in Japan. The term Setsubun itself means “seasonal division”.

Animal Crossing: New Horizons is celebrating this in-game holiday in both hemispheres. The holiday is celebrated between January 25 and February 2.

Groundhog Day is a popular event celebrated in America and Canada in the real world. The day is celebrated to determine the length of winter that year. The event is also being celebrated in New Horizons with the introduction of the Resetti model to Nook Shopping.

Just like in real life, Valentine’s Day is also celebrated in New Horizons. However, in the life simulation title, the celebration lasts for two weeks. Two items are introduced in the game to celebrate this event: the chocolate heart and the heart-shaped bouquet. This event is also celebrated in both hemispheres.

Big Game night, or the eve of the Super Bowl, is a very important event celebrated in America. Therefore, Nintendo has decided to introduce the same in both hemispheres of New Horizons, where it adds two new in-game elements to celebrate the Big Game: the football mat and the Cheer megaphones.

The Festivale event is perhaps the biggest in New Horizons and is celebrated with great grandeur by players. It is also one of the most colorful and cheerful events in the game. The event is kicked off by the Brazilian peacock, Pave, who brings with him many Festivale-themed items.

Hinamatsuri is a Japanese festival that celebrates dolls and girls. The event is also celebrated in New Horizons, where Nintendo presents two new objects: the Blossom Lantern and Hhinaningyo.

Read also
The article continues below

Players have a very busy month in store for them in February, with seven events to look forward to. Naturally, February is considered one of the busiest months for New Horizons players.