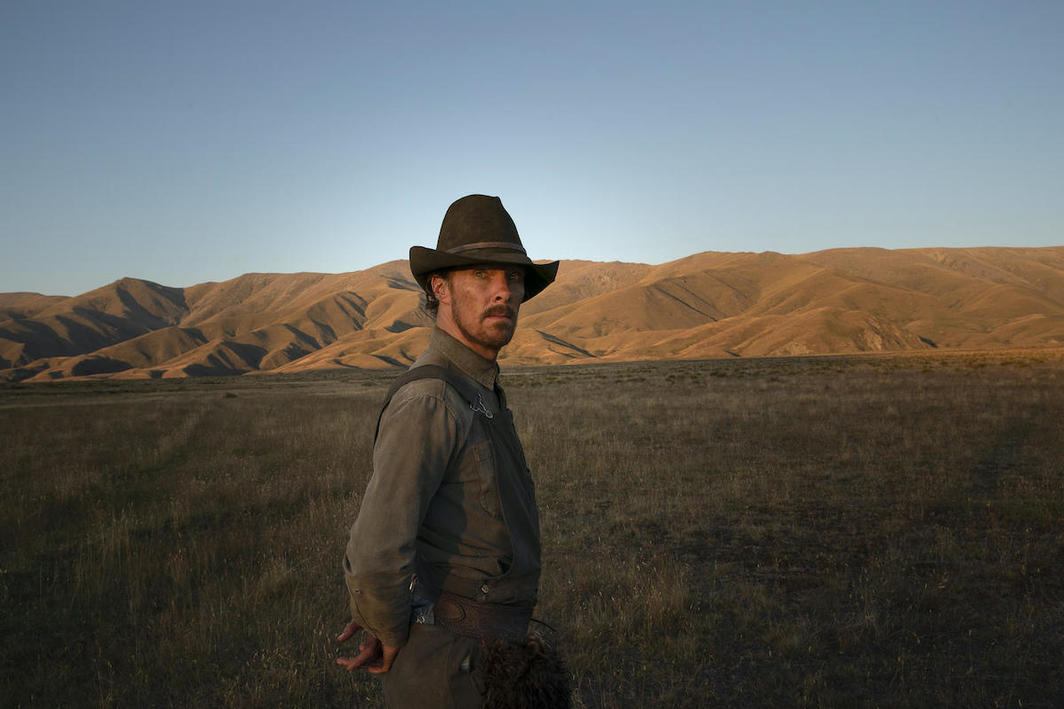 Amy Taubin at the New York and Toronto festivals

EVEN WITH New York Film Festival kicks off tonight with Joel Coen’s Macbeth’s tragedy, I thought I had enough of the festivals, at least until 2022. The wild horses could not have dragged me to see Frances McDormand, each performance of which is more forced than the other, dose Lady M, even if I ‘would have liked to see that of Denzel Washington interpretation of the character whose name must only be pronounced within the framework of a representation of “the Scottish play”. (Did you feel like the ‘don’t say her name’ shit started with Voldemort?) And then, early yesterday morning, I went to a press screening of Jane Campion’s gorgeous melodrama Montana, The power of the dog, beautifully screened in the newly renovated Paris on West Fifty-Highth Street, where, if you miss it at the festival, you’ll have the chance to see it before it airs on Netflix. The Landscape is a character from Campion’s western (which was actually shot in New Zealand) and it needs a big screen to do it justice, as does Benedict Cumberbatch’s clenched-jawed face and steel body. as upright as his psyche is twisted by homophobic self-hatred. The power of the dog premiered in Venice and performed at the Toronto International Film Festival (TIFF) before becoming the centerpiece of NYFF. This route, or the alternate route from Cannes to perhaps Telluride to TIFF to NYFF is, for many films, unchanged from decades before Covid. The only difference this year is that TIFF has given its audience the choice between a theatrical presentation or a home broadcast.

I chose the in-home viewing option whenever possible – for Sundance, Cannes (where I paid to assist as a programmer) and TIFF, also harassing advertisers and distributors to send me links. As a result of these “trips” I’ve seen enough memorable 2021 movies for three top ten lists, and it has to be said, a lot more bad movies and why bother to make those movies, some by. acclaimed directors. And while as an experience watching movies on small screens is never enough, I believe I can tell which movies I want to see more of and which I will avoid. So here are some pleasures, some disappointments, and even some trends.

Continuing with Cumberbatch, TIFF gave him a tribute award and not only scheduled The power of the dog but also that of Will Sharpe Louis Wain’s electric life, a biopic as eccentric as its main subject, the Victorian-era illustrator, whose newspaper career was almost extinguished by photography and then saved when his editor encouraged him to draw cats. Sadly, Wain didn’t care about copyright, and as a result his hilarious, tender, and frightening images of felines – as variable in temperament as the man who drew them – are ubiquitous but seldom. attributed to their creator. In his failure to capitalize on his own genius and his belief in the psychedelic power of the electricity that cats as well as humans are receivers, Wain had much in common with Tesla, and the clever, poignant and ingeniously cinematic first feature film. de Sharpe would make an intriguing double bill with Michael Almereyda’s 2020 film about the inventor. Unfortunately, Louis wain is not in NYFF, although Amazon released it in the US in late October.

Cumberbatch isn’t exactly a theme, but mother / daughter movies are. I have already written about two of the strongest of 2021, that of Tatiana Huezo Prayers for the stolen and that of Teodora Mihai Civilian, both set in Mexico, about mothers trying to save their daughters from cartels. Each won an award at Cannes, but only Huezo’s film made it to TIFF and NYFF, a programming decision that I find inexplicable as they complement each other using opposing genres to tell similar stories and are equally brilliant in the fusion of form and content. Venice, TIFF, and NYFF all embraced Celine Sciamma’s perfection Little mom, a pragmatic interpretation of the imaginary life of an eight-year-old girl whose grandmother has just died and who fears an imminent separation from her mother. In its Vermeer-like beauty and seemingly effortless projection of the inner life, Little mom is the opposite of another French film, the winner of the Palme d’Or at Cannes, the film by Julia Ducournau Titanium (TIFF, NYFF), all of which are glossy surfaces backed up by some surprisingly silly idea.

Two of TIFF’s Most Powerful Mother / Daughter Films Not at NYFF: Veteran Chadian Director Mahamat-Saleh Haroun Lingui: the sacred bonds and newcomer from South Africa, Jenna Cato Bass Mlungu Wam (Good Madam). Located on the outskirts of the capital of Chad, where the local Iman is the best dog, Lingui focuses on a woman who was disowned by her family and community when a man she loved got her pregnant and abandoned her. When her teenage daughter tells her mother that she is pregnant and wants to have an abortion, the mother’s first impulse – to slap her – gives way to an unwavering determination to find a way for her daughter to get the termination of pregnancy that she wants. needs to have a future that she herself never had. In doing so, she discovers a basement of women who support each other in a practical shared resistance to patriarchy. It is one of Haroun’s richest pictorial works, and it is a great pleasure to see his elegant and richly colored pictorial compositions in the service of a fully feminist film. In the very captivating Mlungu Wam, the effects of apartheid on three generations of women are not only economic and legal, but psychologically so traumatic that only a full-length horror film can express them.

Another genre in vogue, and which it would be better to avoid for the moment, is the film which speaks directly or indirectly of its own realization. TIFF and NYFF have programmed a lot, the best of which is Nadav Lapid’s Ahed’s knee (Cannes, TIFF, NYFF), if only for a furious attack on the current Israeli regime, vomited by the central character, the alter ego of the filmmaker. I wish two other festival favorites, that of Joanna Hogg The Remembrance Part II and that of Mia Hansen-LÃ¸ve Bergman Island (at the same time Cannes, TIFF, NYFF) had even half the raison d’Ãªtre. The only asset of Hogg’s film, and the only asset of the first of the two Memory films, is Tilda Swinton’s precise and delicate portrayal of an upper-middle-class British woman nervous about her own liberal inclinations and fearing her daughter’s terrible taste for men. The idea that the first attenuated, empty Memory need a sequel is absurd head held high. The second is essentially a fashion video that culminates in the most expensive â€œexperimental filmâ€ ever made. Bergman Island, in which our heroine (sort of) resolves her ambivalence towards the Swedish director (a task that female critics had accomplished thoroughly three decades ago) through endless bike rides, thus finding an end to the screenplay she writes, is even more useless.

TIFF has released two terrific documentaries, neither of which are at the New York film festival. that of Maria Speth Mr. Bachmann and his class, which won the Silver Bear at the Berlinale, is quite simply the best film about a great educator ever made. The incumbent Bachmann teaches at a K-12 school in a German city. Many of its students are the children of foreign workers; to say that their German skills are uneven is generous. But Bachmann sees his role as cultivating all the talents and interests they have, making college the basis for a fulfilling and even happy adult life. Lasting four hours without a single moment of dullness, this is a heartwarming and helpful doc and I fervently wish it released in the United States. Stefan Forbes brilliantly studied and built Keep your fire depicts a 1973 attempted robbery of a Brooklyn sporting goods store by four young black men. The standoff with the police, which lasted over a week and was covered obsessively in the evening news, is considered the first successful hostage negotiation in the United States, in large part thanks to the participation of NYPD psychologist Harvey Schlossberg, who died earlier this year. . Forbes tells the story from multiple perspectives, including that of the store owner, who is as remarkably human and resourceful as Schlossberg. Almost alone, these two helped avoid a bloodbath led by already ballistic cops at the loss of one of their own and just wanting to end it. So like now, in addition it changes. It’s a relentless documentary, and I’m sure you can see it somewhere, hopefully soon.

Finally, a word for an outlier from TIFF but not from NYFF: Clio Barnard’s Ali and Ava takes place in a small Yorkshire town and describes the friendship between a white teaching assistant with four children and even more grandchildren and a childless but richer Asian-British man. Harnessing the social realism of Alan Clarke, Barnard’s films are harsh but tender. Bordered with hope, this is one of his best.