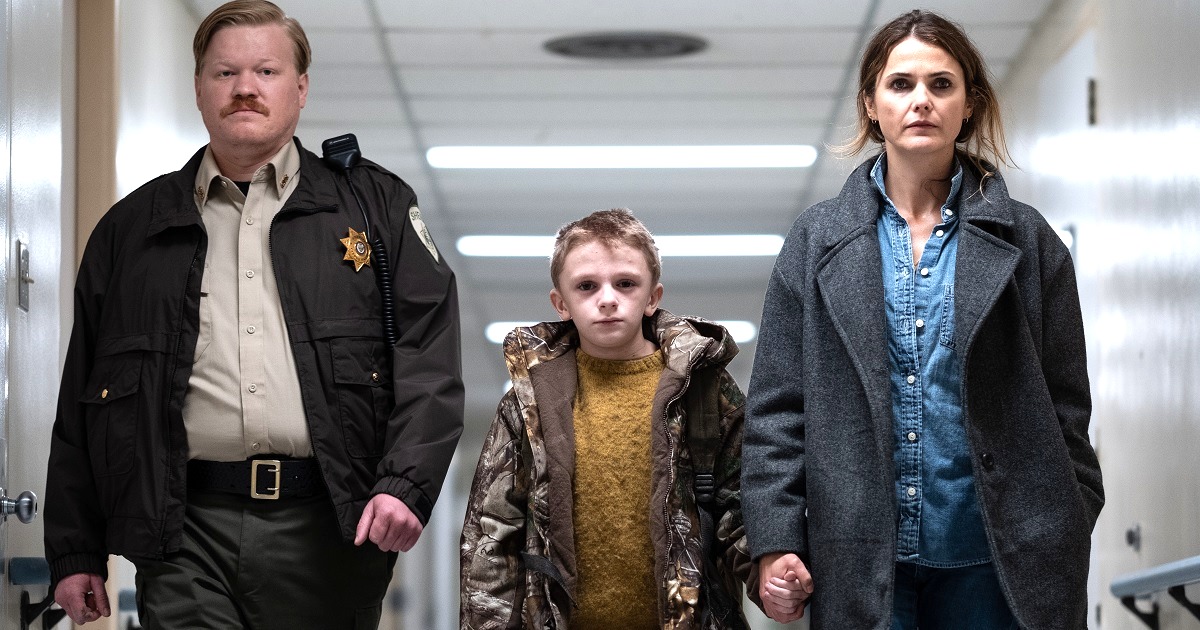 Antlers will screen at film festivals ahead of its wide release

Originally slated to hit theaters on April 17, 2020, but delayed due to the pandemic, the horror thriller from director Scott Cooper and producer Guillermo del Toro Drink is now set to receive a wide theatrical release on October 29th — but before that date, Searchlight Pictures is giving the film the festival’s worldwide rollout (via Variety). Drink will have its world premiere as the Oct. 11 closing night selection of Beyond Fest 2021, presented in partnership with the American Cinematheque. The rollout also includes a special Fantastic Fest Presents screening with the Alamo Drafthouse Cinemas in San Francisco and Austin on October 11; the international premiere at the 54th Sitges International Film Festival (Festival Internacional de Cinema Fantastic de Catalunya) on October 13; a special Drive-In screening at the 57th Chicago International Film Festival on October 15; and a closing night screening of the 12th Annual Telluride Horror Show on October 17.

So if you are going to attend one of these, you will be able to see Drink well in front of the general public.

Based on the short story by Nick Antosca The quiet boy, the film was scripted by Antosca and C. Henry Chaisson, with revisions by Cooper. Here is the synopsis:

In a remote Oregon town, a middle school teacher (Keri Russell) and her sheriff brother (Jesse Plemons) find themselves embroiled in her enigmatic student (Jeremy T. Thomas) whose dark secrets lead to terrifying encounters with a creature legendary ancestral that preceded it. them.

Russell, Plemons and Thomas are joined in the cast by Graham Greene, Amy Madigan, Scott Haze and Rory Cochrane.

Cooper had this to say about the festival rollout:

I made Antlers as a common theatrical experience for moviegoers. I can’t think of a more fitting series of screenings to launch our film to audiences around the world – audiences who I hope share an appreciation for horror films with a different perspective on our daily fears and our ancestral mythology.