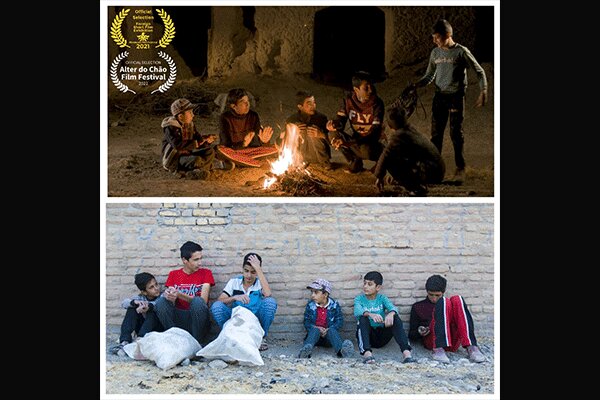 “Apart” will participate in film festivals in Brazil and the Philippines

Directed by Hassan Najmabadi, ‘Aparat’ tells the story of six teenagers who decide to work in village cages in order to earn the money they need to rent an 8mm camera from a vagrant.

First known as the Guerrilla Filmmaking Festival, it was eventually called the Mindanao Film Festival in 2005.

The annual film festival takes place every first or second week of December and accepts films made by filmmakers in Mindanaon, films shot in Mindanao, and films about, related to, or set in Mindanao.

The main objectives of the Mindanao Film Festival are to support the filmmakers of Mindanao by promoting and presenting the wonderful and compelling stories that their films have to tell and by presenting their films to a new and wider audience.

The Alter do ChÃ£o film festival, is a meeting place between cultures around audiovisual production and other artistic manifestations of the Brazilian Amazon and the world in the national and international environment of film and audiovisual production, stage for musical presentations and other artistic events to promote the interactivity of all those interested in the intelligent and responsible preservation of the environment, cultures and Amazonian societies.

The 3rd edition of the Brazilian Film Festival will be held from December 8 to 12 in SantarÃ©m.

30 best Christmas festivals in the world