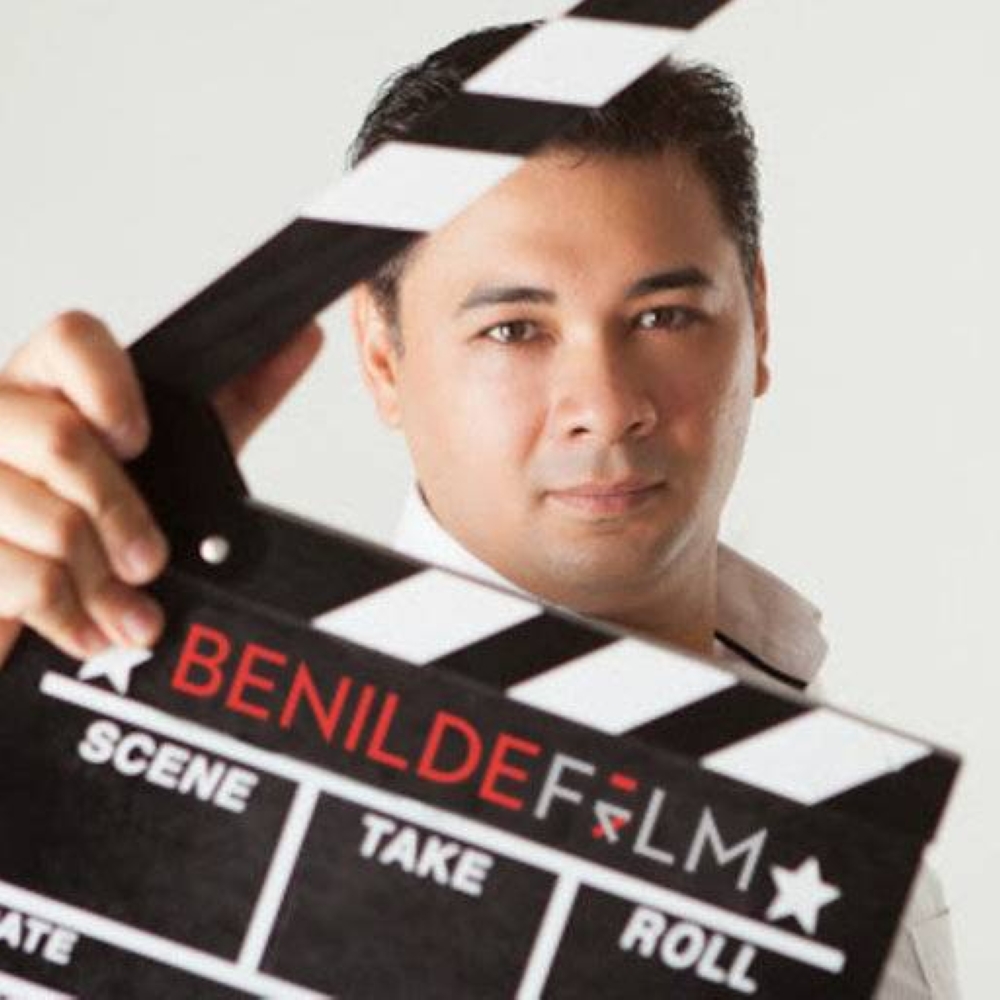 A first attempt at making an animated film for the founder and former president of the digital cinema department at De La Salle College in Saint Benilde was selected to compete in three different film festivals in December.

Jag Garcia’s “I, Labyrinth” is part of the official selection of the independent film festivals Paradise and Valencia based in Hungary and Spain respectively, as well as the Oroquieta Film Festival 2021 in Misamis Occidental. Paradise and Valencia IFF are both monthly film competitions while Oroquieta’s filmfest runs from November 28 to December 4.

In “Me, Labyrinth”, the pilgrim finds himself lost in the chaos of modern life. He comes across a labyrinth, the center of which calls out to him. As he walks through the labyrinth, he faces the obstacles that prevent him from reaching the center: himself.

“This project was born while I was teaching an elective course in basic video production for non-filmmaker students.

Evonne Limsui, an architecture student enrolled in the class, contacted me. She was in a silent book competition and had no one around her to consult regarding the story, its structure, or how to communicate the story visually and without words, ”Garcia recalls.

“She presented me with a simple story, but rich in meaning and metaphor. She also showed me her concept art, and from that point on, I was hooked. Besides helping her with it. the book competition, I asked if we could collaborate to turn the story into an animated film. She accepted, ”added the writer-director and film educator, who has been teaching at Benilde for 20 years now.

Garcia, who began working in media during his sophomore year at college and has since spent 30 years in various areas of the media industry, has gained “a greater respect” for people who work in the media industry. animation after working on the project.

This is also reflected in his latest work. 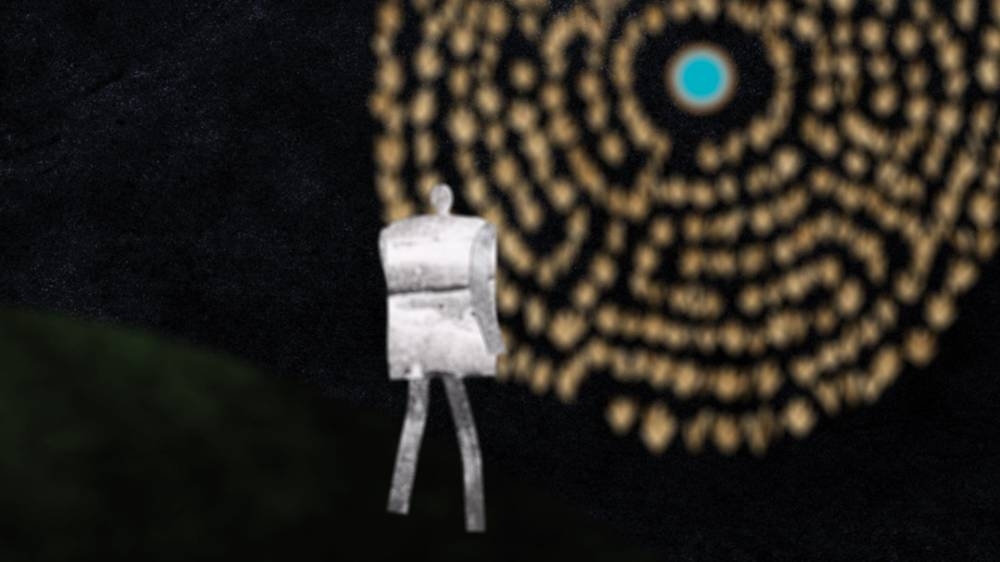 The animation centers on the pilgrim who finds himself lost in the chaos of modern life.

“Considering that a labyrinth is an ancient spiritual exercise of meditation, prayer and contemplation, this film project was the one for me. It was a chance to focus, to reflect, to get – and stay – on a path to a center. It was a journey of discovery, introspection and realization “, he underlined in the note from its director.

Garcia is the recipient of the Senior Artist for Asia Fellowship at the University of New South Wales in Sydney, Australia, where he obtained his Masters in Interdisciplinary Art and Design. He is also co-author of “The Media Kit: A Frame-by-Frame Guide to Visual Production”, a contributor to “The Encyclopedia of Philippine Art” from the Cultural Center of the Philippines, a module developer from the Department of Education. and the Technical Education and Skills Development Authority’s programs for media arts, a business trainer and underwater photography enthusiast.

The animation is part of “Puzzles of the Self” as part of the Amihanan and Habagatan Short Film Competition of the Oroquieta Film Festival. Underneath this set are “films that evoke our process of self-discovery, preservation, determination, identity and acceptance.” The films of the festival can now be viewed for free online at Cinema Archipelago: https://vimeopro.com/cinemarchipelago/oroquieta-film-festival-2021.

“I, Labyrinth” is also available on the DLS-CSB Center for Campus Art website as part of the online art exhibition “To Differ Digitally 2: Love and Dissent in the Time of Pandemic” (https://www.benildecampusart.com/exhibit/to-differ-digitally) co-organized by CCA Director Gerry Torres and Karen Ocampo-Flores.

The artist-educators are part of the faculty of the DLS-CSB New Media Cluster under the direction of Associate Dean Maria Sharon Mapa Arriola. This is the second time in four years that NMC has collaborated with ACC.