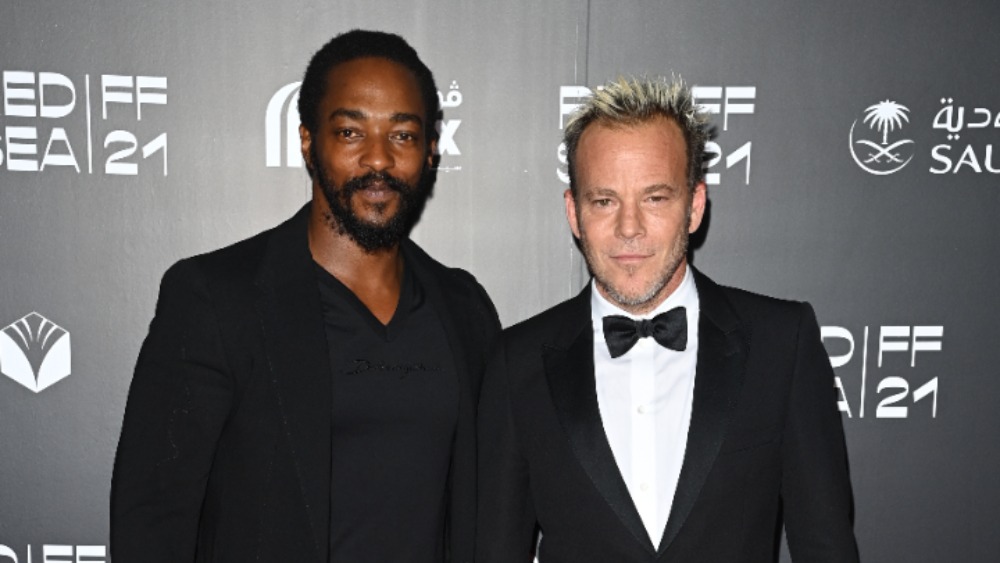 As the spread of the new Omicron COVID-19 variant creates uncertainty over how the calendar of winter film festivals will unfold, two events in the Arab world – the Cairo Film Festival and the Red Sea in Saudi Arabia – continued, providing a measure of hope for the global festival circuit.

Cairo, which started on November 26 and ended on Sunday, won a successful in-person edition, despite some last-minute defections in industry and talent. Several participants from Cairo, including Cannes chef Thierry Fremaux and American producer Lawrence Bender, traveled directly from Cairo to Jeddah, where the Red Sea Festival held a historic opening gala on Monday without a shortage of regional and international stars. strutting on the red carpet.

“I’m really glad we haven’t heard of any [COVID-19] case – at least not yet â€, declared Cairo chief Mohamed Hefzy Variety at the end of Cairo, adding that he hoped things would stay that way.

â€œObviously, we continue to be cautious,â€ Hefzy said, noting that everyone in the industry is â€œconcerned about Berlin and Rotterdam and other festivals in the winterâ€.

Cairo, of course, saw last-minute cancellations from industry executives and filmmakers who were stranded in countries like Morocco, which last week closed all inbound air travel. Although such developments complicated things for the organizers, “we were able to cope with them and survive,” Hefzy said.

â€œLast night’s success is testament to a number of factors that come together,â€ said Wayne Borg, seasoned director of the new mcenter of the media, entertainment, culture and fashion industries in the futuristic Saudi Arabia city NEOM.

“And the willingness, especially from regional and international industries, to support this by participating was great to see, â€added Borg, noting that the industry recognizes not only the importance of the event, but also the way in which the film industry is emerging in Saudi Arabia. following the abolition, four years ago, of a 35-year ban on cinema on religious grounds.

Of course, there were last minute cancellations during the Red Sea event. Tuesday’s press conference for the regional premiere of Hany Abu-Assad’s female spy thriller “Huda’s Saloon” has been canceled “due to travel delays” for the cast.

“There is this fear of, like: what if they closed the country? We don’t want to get stuck. And that is holding back some people, â€said Gianluca Chakra, director of Dubai-based distribution company Front Row Filmed Entertainment.

Nevertheless, the organizers of the Red Sea Festival announced on Tuesday a total of more than 3,000 registered participants. Although they declined to provide a more detailed breakdown and roughly two-thirds are locals, the turnout is robust given the circumstances.