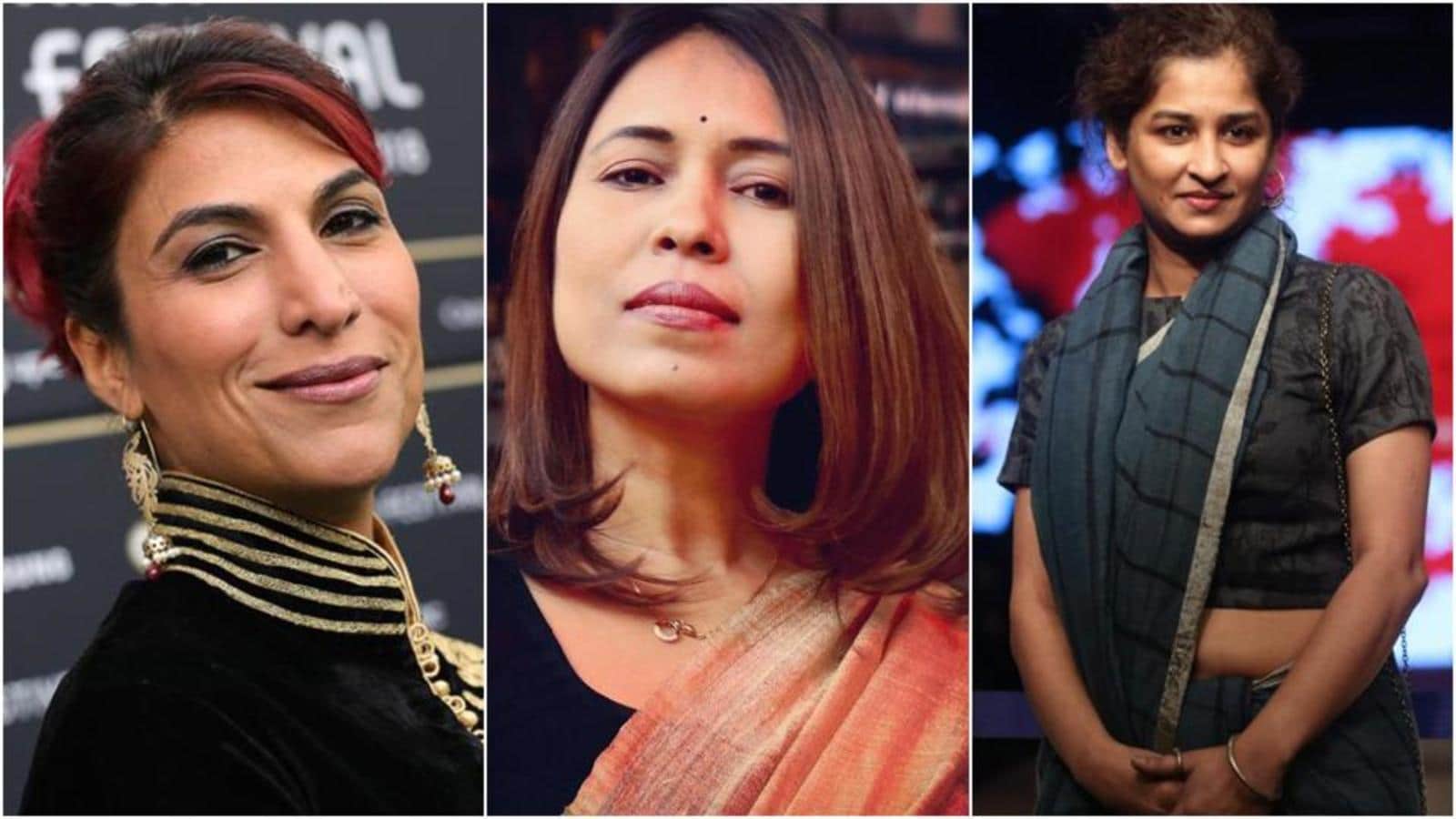 There is euphoria, in general, about how the film world recognizes that female voices have been underrepresented for too long and are now making amends. While the Cannes Film Festival, in a premiere, had 20 female directors in its official selection, including the Competition, Un Certain Regard and the new Cannes Premiere section, female directors accounted for 44% of the competition at the Venice Film Festival last year, according to Variety.

At the Toronto Film Festival last year, female directors were responsible for almost half of the films screened.

Rohena Gera, whose film Sir toured at several international film festivals before releasing in India on an OTT platform with a resounding echo, believes such screenings overwhelmingly reassure filmmakers about their product.

“Sir premiered in Cannes, after which it was screened at many other festivals around the world. It was released in many European countries and also in Japan. Film festivals really provide a great platform for female directors’ voices, ”she shares.

Once again this year, the Indian Film Festival of Melbourne (IFFM) has a record number of 32 directors whose films have been officially selected and will be screened this year.

Award-winning director Rima Das, whose film One for the other will be screened at the IFFM, is happy that a change is underway.

“There are many more male filmmakers around the world than female filmmakers, and stories are also often told from a man’s point of view. Even the biggest international festivals like Cannes, Toronto and Berlin are seeing a gradual increase in films by female filmmakers and female jury members. It may take another 10 years to see a significant change. But I’m very happy that there is a serious attempt to see the stories from the perspective and voice of women, ”she adds.

Directors of documentaries and short films are also recognized.

Director Karishma Dube, whose short film Bittu will be screened at the IIMM, shares: “It’s a huge honor for me. Making a short film doesn’t guarantee that it will find an audience or a platform, so for the film, finding a home across the world means the world to me. Hope to be able to attend the festival in person one day soon.

Shuchi Talati, whose short documentary A period Room is selected at the IFFM, says she is delighted to be in such an incredible company and to participate in the rise of female voices in Indian cinema.

“I did A period piece for women, so that we can see ourselves, our sexuality and our bodies portrayed on screen from a feminine and feminist perspective, and I can’t wait to see the stories that other women at the festival have chosen to shoot their goal, ”she tells us.

Akriti Singh, whose directorial debut Courier Toofaan was recently named Best Film (Young People’s Choice) at the UK Asian Film Festival, thinks such a festival is a great platform to showcase a film, especially for newcomers.

“It was a virtual screening and despite that I liked the movie so much, audiences in so many countries got to watch it and they shared such great reviews with me,” said Singh, who also stars in the film, based on a real-life incident from the 1970s, where a woman arrived at New Delhi train station, pretending to be Queen of Awadh, seeking to meet Prime Minister Indira Gandhi.

She adds, “Film festivals are always a great platform to showcase a film, especially if you’re new to the field and that also gives you great validation. Even at home, it also amplifies the chances of getting potential buyers. “

UK government steps in to save UK music festivals