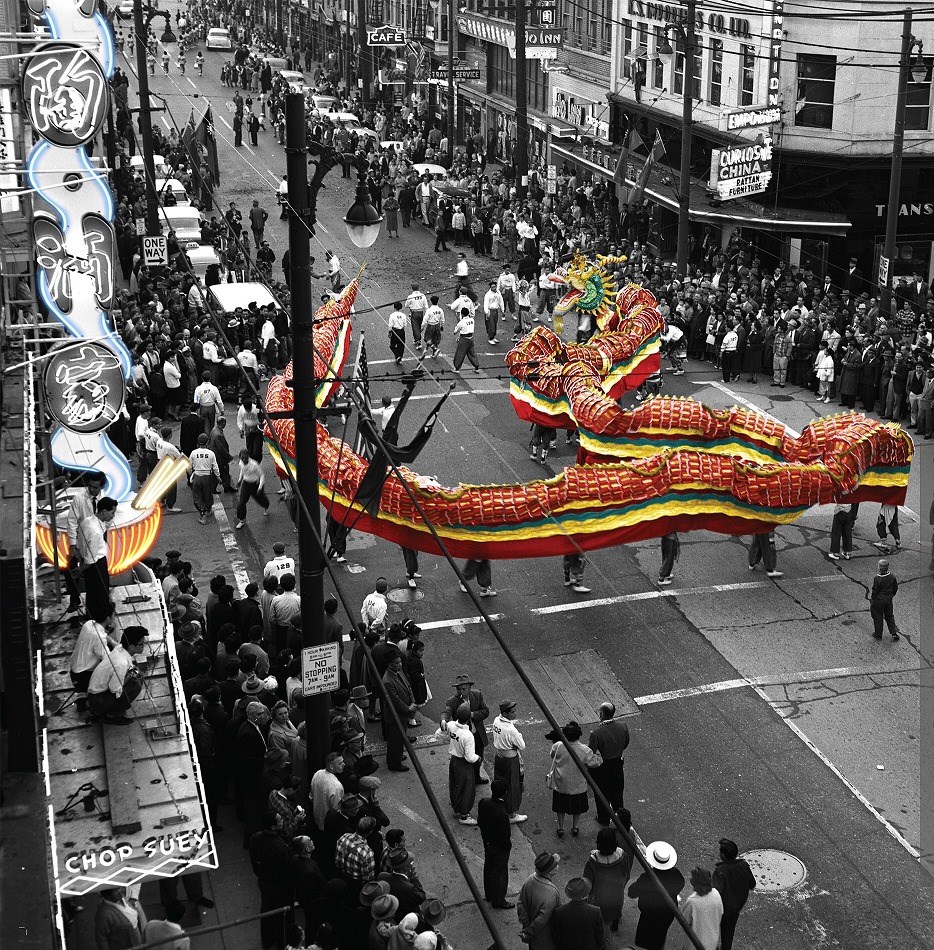 In a cosmopolitan city like Vancouver, there are many reasons to celebrate.

Although the city has shaped its own cultural neighborhoods over time, such as Little Italy and Chinatown, its ethnic makeup comes from all over the world. Sharing a city means sharing cultures and with summer bringing residents outdoors, we’ve rounded up all the cultural festivals happening in Vancouver this summer.

This year, the Back Festival explores the fusion of traditional Scottish music and the music of the Baroque masters of the 17th century. Audiences will hear traditional melodies performed in a variety of venues, from a cathedral to a botanical garden to a Celtic pub.

Vancouver’s first Greek Film Festival is taking place this summer and will bring together contemporary and classic Greek films to view and celebrate as part of the Greek Heritage Festival.

The biggest one-day Greek festival is the grand finale of the Greek Heritage Festival which takes place throughout June. Nearly a mile of West Broadway will be closed to Greek food and drink, vendors and entertainment that showcases and celebrates Greek culture.

Or: West Broadway, from MacDonald Street to Blenheim

Italian day on the road

This popular street festival has over 120 attendees, from vendors to organizations, and spans 14 blocks of Commercial Drive’s Little Italy. There is also a chance to win almost ten thousand dollars and two trips to Italy by raffle.

Vancouver’s Latin American event is here this summer to celebrate culture and community with food, workshops, performances, activities and more.

A celebration of Taiwan, this festival will feature 16 music and dance groups from Taiwan and Canada along with other programs showcasing Taiwanese cinema, art, food and a balloon-twisting photo booth.

The weekend is filled with music, dance, contests, food and activities to celebrate Chinese culture and traditions.