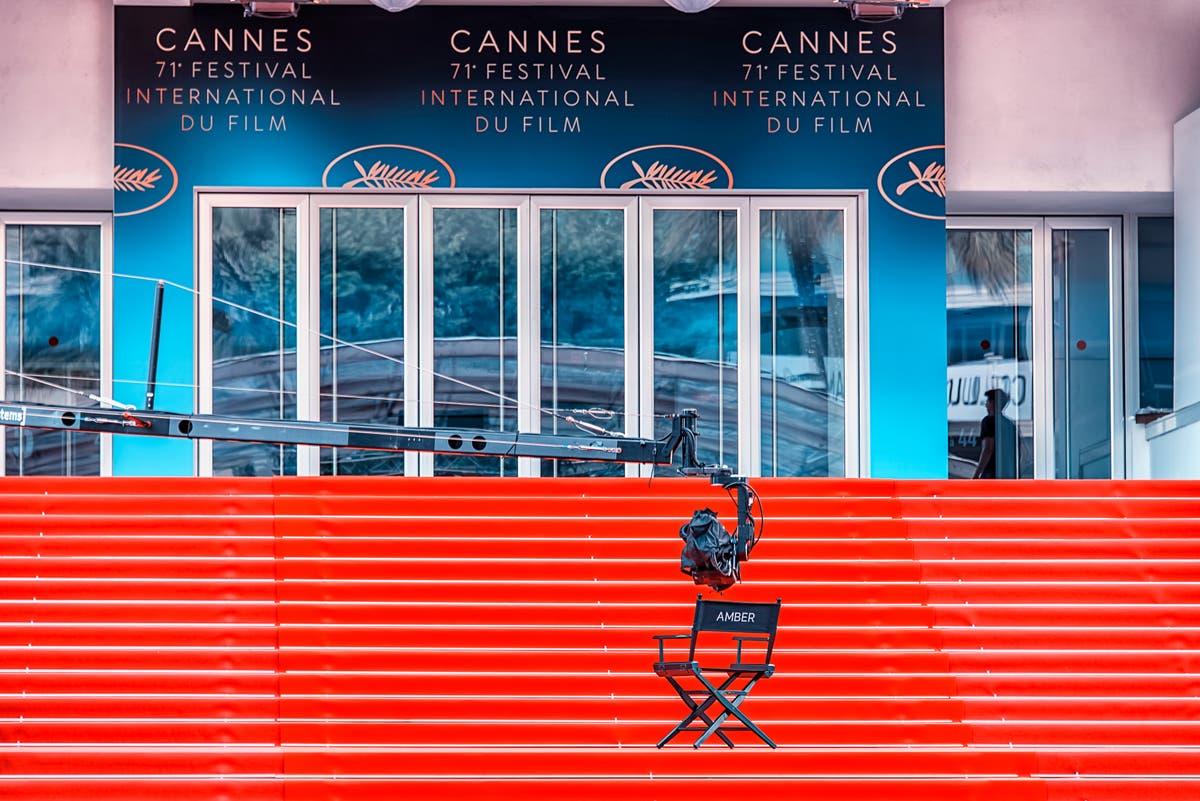 A number of European film festivals have stepped in to show their support for Ukraine by promoting Ukrainian cinema.

Almost two weeks after Russian President Vladimir Putin announced a full-scale invasion of his neighboring country, the European film industry has been looking for ways to show solidarity with Ukraine.

Some film festivals, including the Glasgow Film Festival and the Stockholm International Film Festival, have boycotted Russian-funded films. Others, like Cannes and Venice, have decided to ban official delegations altogether, rather than Russian films and directors.

Despite the different method of each festival, increasing the visibility of Ukrainian cinema has apparently become a unanimous decision.

On Monday March 7, in collaboration with the Venice Film Festival, the Cinéma Troisi in Rome organized a free screening of Ukrainian director Valentyn Vasnovych Reflection – a film set during the 2014 Donbass war in eastern Ukraine.

“The most important thing we can do right now is to help the public learn more about the films that have been released from Ukraine in recent years, because there is so much false information floating around,” said Giorgio Gosetti, general delegate of Venice Days. Variety.

While expressing solidarity with Ukraine is easy, Gosetti added that the challenge is to “find out what we can do in a more concrete way.”

In the process, the Swiss channel Visions du Réel announced on Tuesday March 8 that four films made and/or produced in Ukraine would be included in the April festival.

Berlin co-heads Mariette Rissenbeek and Carlo Chatrian said: “There will certainly be more chances to support the film industry and artists in Ukraine in the near future, and we will always keep an eye on any needs that may arise from our friends in Ukraine.”

The Locarno Film Festival in Switzerland shared a statement on Twitter regarding the archive: “Today, the stories kept there are in danger. And like them, those in Ukraine who want to write, shoot and produce new films are in danger.

Markus Duffner, the chef of Locarno added: “It’s a heritage that can be lost.”

The Independent has a proud history of campaigning for the rights of the most vulnerable, and we launched our first campaign to welcome refugees during the war in Syria in 2015. Today, as we renew our campaign and launch this petition to Following the unfolding crisis in Ukraine, we are asking the government to go further and faster to ensure the delivery of aid. To learn more about our Welcome to Refugees campaign, Click here. To sign the petition Click here. If you would like to donate, please Click here for our GoFundMe page.