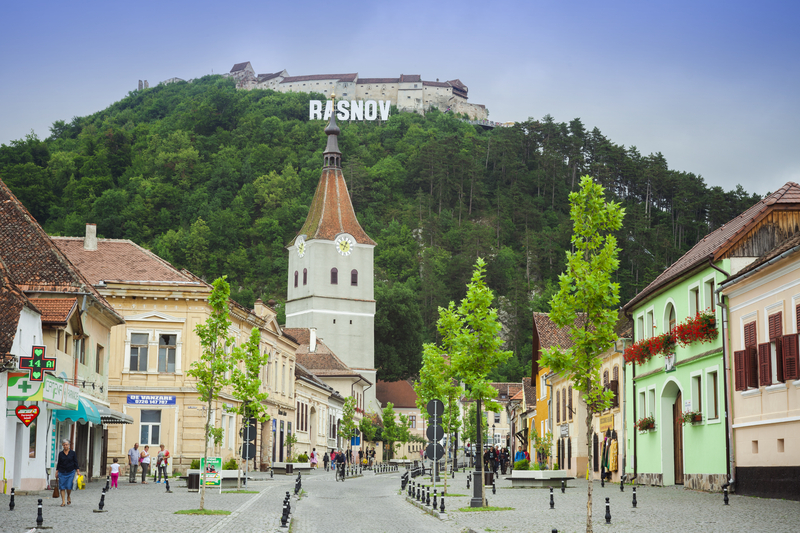 Three of the long-standing local film festivals have announced some of their selections and guests.

Bucharest International Dance Film Festival (BIDFF) takes place from September 1 to 5. The event, which this year has the theme of potential worlds, selected 34 short films from more than 400 entries.

The Romanian Competition includes six productions exploring subjects such as the relationship with nature, ways of reacting to chaos, collaborative processes involving dance, music, poetry and cinema, explorations of the collective body, or the critique of contemporary ways to market the perfect body. The International Competition brings together 28 films presenting â€œcinematographic experiences, audiovisual meditations, futuristic worlds, performative rituals and musical avatars in virtual cities in a fusion of cultures and stylesâ€.

Tickets are available on Eventbook for films from the international competition, while access is free for screenings of the Romanian competition. Learn more about the selection here.

Bucharest International Film Festival (BIFF), an event dedicated to arthouse films, will take place from September 3 to 12. The festival has seven sections: the feature film competition, Panorama, Focus: Grecia, a section marking the 100th anniversary of the birth of King Michael, a special program for Spain, Romanian authors and Socially United in Cinema.

The Panorama section will present films like that of Andrei Konchalovsky Dear friends !, winner of the Special Jury Prize at the Venice Film Festival 2020; by Konchalovsky Il Peccato, centered on the life of Michelangelo Buonarroti; Gaspar NoÃ© Lux Aeterna, selected at the Cannes Film Festival 2019; 2020 by Pedro Almodovar Human voice, with Tilda Swinton; or that of Rafael Kapelinski A woman at night, screened for the first time at the festival.

The public will also be able to see the works of Michel Franco New order, winner of a Silver Lion at the 2020 Venice Film Festival; that of Ryusuke Hamaguchi Wheel of Fortune and Fantasy, winner of the Silver Bear at the Berlin Film Festival; Celina Sciamma Little mom; and that of Jasmila Zbanic Quo Vadis, AÃ¯da?, nominated for an Oscar in the International Feature Film category. Program updates are released here.