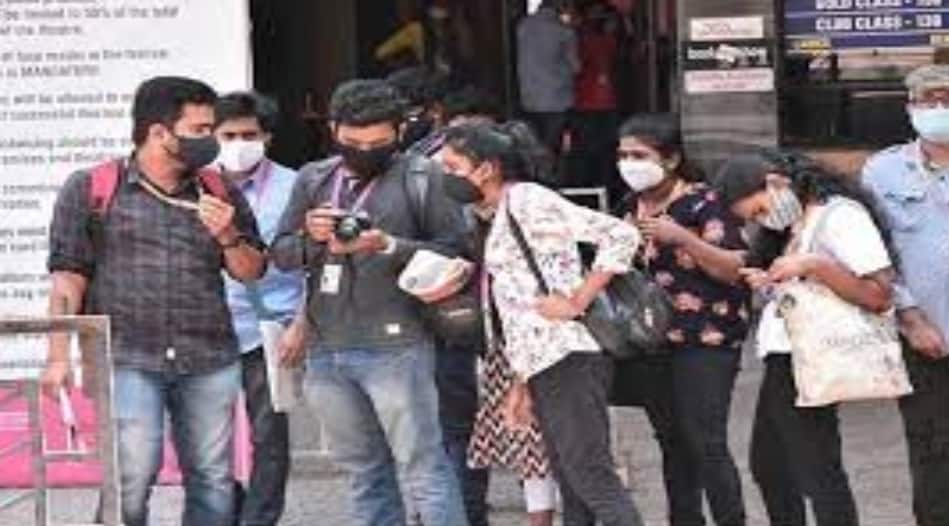 It’s no wonder the COVID-19 pandemic has thrown our economy into disarray while keeping us locked inside with few options for fun. COVID-19 has put an end to filming, pushed back release dates and has not spared the Indian film industry. OTT, on the other hand, came to the rescue.

Before the pandemic, the Indian film industry was a major contributor to the country’s economy. The last ten years (2010-2019) have been nothing short of spectacular. With a 25.53% increase in box office revenue in 2019, 2019 has been a good year for movies. However, the current situation has raised many concerns regarding the present and future of India’s vast film industry.

Since the start of the Covid-19 pandemic last year, a growing number of film makers have chosen to stream films on OTT platforms, becoming accepted by consumers nationwide.

Several new Over The Top (OTT) platform companies have emerged as a result of this circumstance, expanding their reach across India. Previously, OTT platforms were limited to specific cities. However, it is now available in every nook and cranny of the world, even communities. And the results are displayed for all to see.

When people were confined to their homes and couldn’t go to the movies, they turned to apps like Amazon Prime, Netflix, Disney +, Zee, Voot, and others.

Meanwhile, the film festival circuit has also been hit by the coronavirus outbreak. Major calendar events have been postponed or canceled. The prestigious Cannes Film Festival has been postponed. While several major events, such as the Venice Film Festival and the Toronto International Film Festival, still run on schedule, concerns persist over travel arrangements for international attendees and safety standards for screenings.

However, this year with the end of the second wave of COVID-19, things started to pick up and with that, Rishi Nikam’s (KFF) Kalakari Film Festival (KFF) on Tuesday announced the lineup of Indian and international feature films, from documentaries and short films of various genres that will be screened during the Kalakari 2021 edition.

Having received entries from almost every continent, the Kalakari 2021 film selections include feature films that showcase interesting regions and cultures of the world.