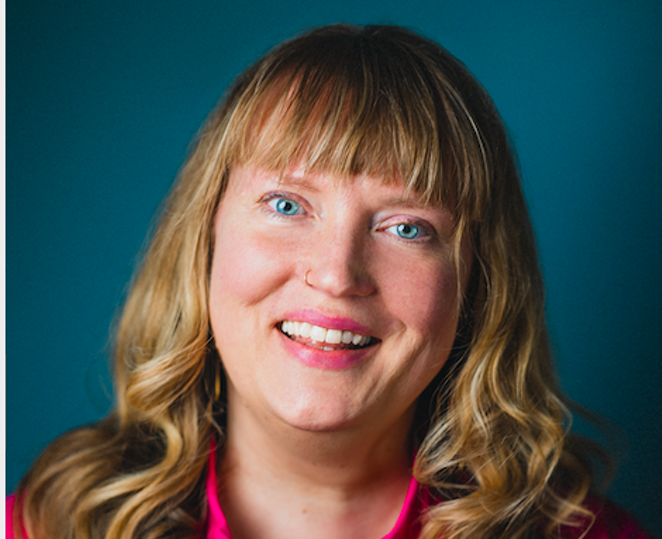 JToday is the last day of work for longtime FIN Atlantic International Film Festival Executive Director Wayne Carter, who came to the festival from New Brunswick via Toronto in 2012, after spending a decade to gain a foothold in the film industry working for people like Warner Home Video.

Soon his office will be occupied by Martha Cooley. The announcement feels like a changing of the guard, thanks to Cooley’s deep ties to Halifax’s independent filmmaker scene (her resume includes 15 years at the Atlantic Filmmakers Co-operative, where she oversaw the Halifax Independent Filmmakers Festival She also spent time on the boards of Screen Nova Scotia and Women In Film and Television-Atlantic).

“What’s great is that I have this deep knowledge of the independent filmmaking community, which in Halifax is very strong and vibrant. And having been in it for the past 15 years, I feel like I know a lot of players; People know me; I think there’s going to be a kind of friendship… I’ll definitely be a friendly face to a lot of people, which I think can be a positive,Cooley tells The Coast, adding that she has volunteered at the END in the past and attended the festival as a filmmaker.I think it’s always really helpful too: when you’ve had multi-pronged views on an organization or event,” she says.)

His tenure will begin with the festival returning to in-person programming after two years of COVID bringing the festival online. “The festival, I hope, will have a closer and friendlier relationship with the local community and local industry,” adds Cooley.I haven’t started yet, so I can’t really say what things will change. But there’s also an interesting post-COVID opportunity, as the festival and other events have been online for two years. I think there’s an opportunity to come back in a slightly different way or revisit some of the ways we’ve always done things.“

Cooley officially begins his role at the END on April 25 and this year’s festival is planned from September 15 to 22.

Is access to earned wages the way of the future? 5 tips for employers looking to attract and retain talent with pay-as-you-go | Fisher Phillips