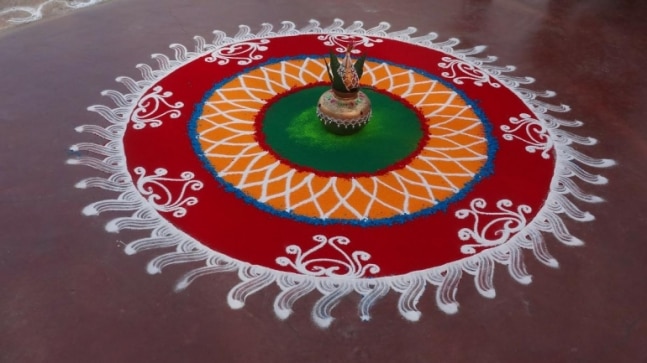 India is considered a country with “unity in diversity” which has multiple cultures, languages, traditions and diversity in festivals. Incredible India fits best because India is a land of diverse religions and festivals. Throughout the year, various festivals and events take place given the ancient Indian tradition which coincides with seasonal changes. The weather is wonderful in the month of February with the festive atmosphere of people from all over the world. This month starts with the Mauni Amavasya, witnessing many important festivals like Ganesh Jayanti, Basant Panchami throughout the month.

Here is the complete list of Indian holidays for the month of February 2022:

To read: List of Indian festivals for the month of December 2021

All the festivals to expect in Animal Crossing: New Horizons in February