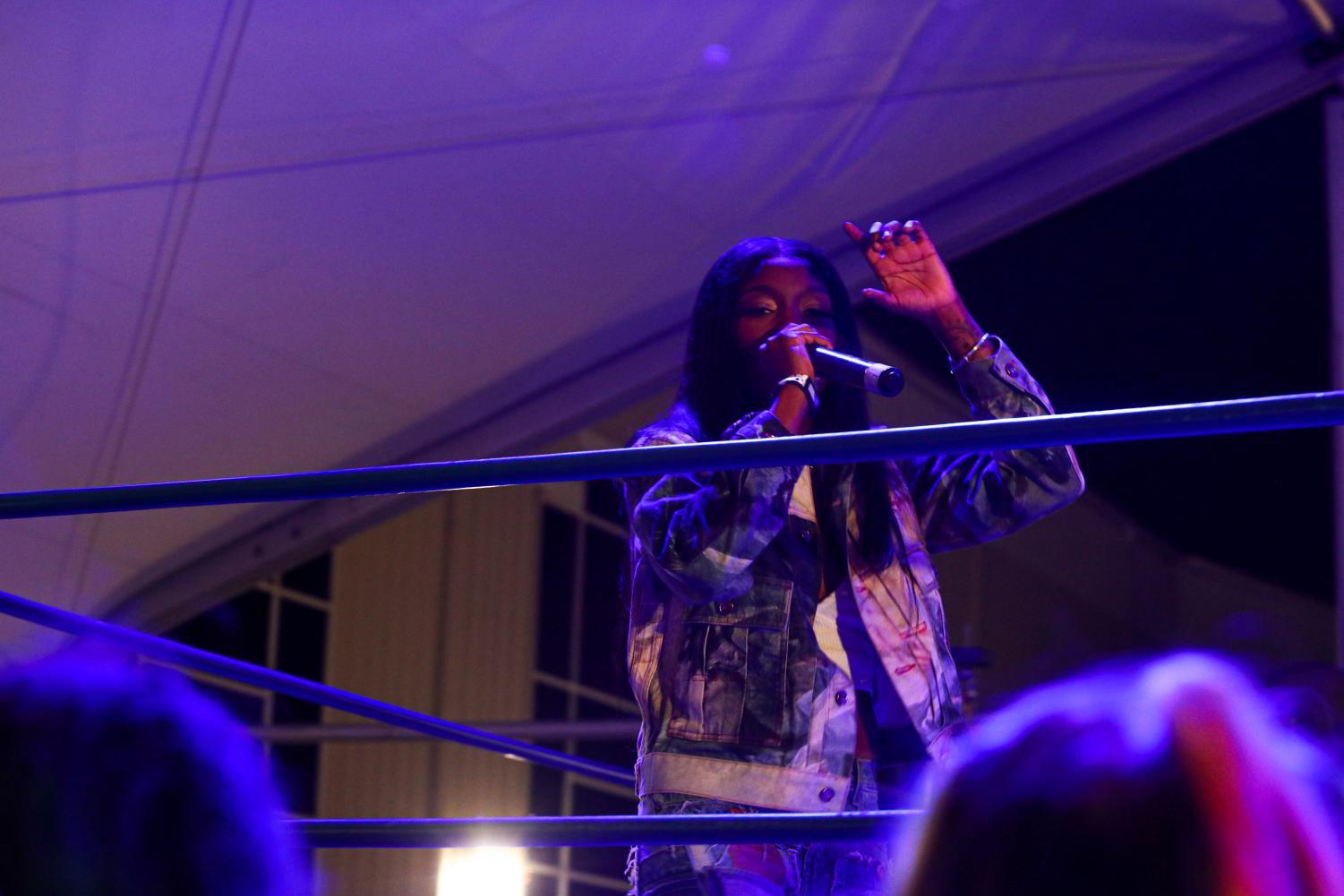 Festivals are a big part of New Orleans’ identity as a creative haven for artists and musicians, making the music and arts festival live at the height of the COVID-19 pandemic. particularly difficult for the inhabitants of the city.

However, with the lifting of the mask mandate, festival season in New Orleans is in full swing with events like New Orleans Jazz and Heritage Festival, BUKU Music + Arts Projectand French Quarter Festival back in town for the first time since 2019.

These music and arts festivals and others like them offer students, faculty and Loyola members in the Greater New Orleans area unique opportunities to showcase their creative talents while providing increased economic stability to the city, according to several sources.

“We do so many festivals in New Orleans that it’s kind of a missing part of our soul,” said Jeffrey Albert, the director of Loyola’s music department. “I think people are excited about it. The musicians are definitely excited about it because it’s a beautiful piece of work that had flown away.

Albert himself will perform at the New Orleans Jazz Festival this year as he has in years past. Despite his excitement about performing at the New Orleans Jazz Festival again, he said he was most excited this festival season to see Loyola students managing and performing on stage at the Freret Street Festivalwhich took place on March 26, according to Albert.

This year’s Loyola Festival Production Class, taught by Loyola alumni and music industry professor Mark Twillman, also had the opportunity to participate. They directed and produced an entire stage at the Freret Street Festival. This scene was not only produced by Loyola students, but it also featured current and former Loyola students as performers.

Managing and performing at the Freret Street Festival was just one of many opportunities for Loyola students and faculty following the return of festivals. While some Loyola students have had the opportunity to participate in festivals through courses like Twillmann’s, others have found different strategies to get to the festival stage.

“It was so surreal to be able to see my name among artists that I’ve loved for years and even admired,” Stevenson said. “The overall experience was great. Performance-wise, it was great. It was a good start for all that is to come.

The Buku Festival provided Stevenson with a unique opportunity to network with other creatives and potential fans, as well as perform for her fans new and old, she said.

“It was great to see people who didn’t even know me really interact with me on stage,” Stevenson said. “I am grateful that the festivals are coming back to the city. People know that New Orleans is vibrant and is truly known for its culture and music. A lot of that was missing during (COVID-19) because of the circumstances and for him to come back to the city, it’s nice to see the city raising its shield again.

Popular and commercial music teacher from New Orleans and Loyola Mia Borders said she was also excited about the opportunities offered to students, staff and the city as a whole by the return of music and arts festivals.

Borders spent much of her youth attending music and arts festivals around the city and was saddened to see them disappear at the start of the pandemic. With the return of these festivals, Borders urges its students to fully experience these events.

Like Albert, Borders will also play at the New Orleans Jazz and Heritage Festival this year. Borders has been performing at Jazz Fest since 2010 and is looking forward to returning to the festival stage after two years of festival cancellations.

“It’s good to get back to the show. I love playing outside,” she said. “It’s good to start getting back to normal and just to be able to see my friends play and play with my friends. It’s a good time. (COVID-19) has hit us hard, especially in the gaming industry. entertainment and services, so this is our big moment.