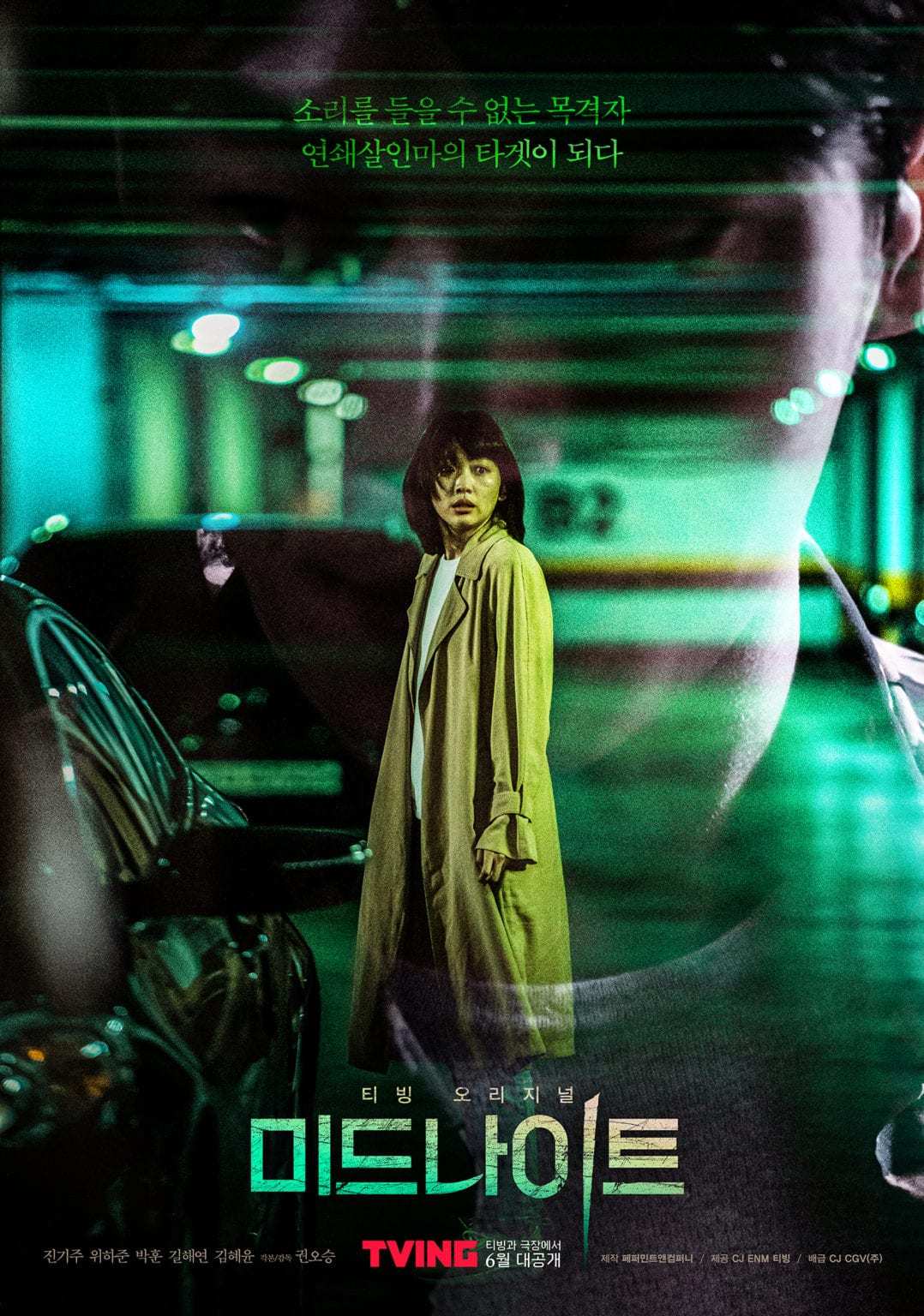 The horror film centers on a hearing-impaired woman who becomes the target of a serial killer after witnessing a murder at midnight. Since its release on Wednesday, the film has dominated the domestic box office and is set to premiere in France, Japan, Vietnam and elsewhere.

The Fantasia International Film Festival will be held in Montreal, Canada, in August. In 2018, actor Kim Da-mi who appeared in the 2018 release of the film agency “The Witch: Part 1. The Subversion” won the Fantasia Cheval Noir award in the Best Actress category.

Kim Hyun-woo, the producer of both films, expressed his enthusiasm for the invitations.

“I am happy to attend a prestigious festival where the film ‘The Witch: Part 1. The Subversion’ was well known,” he said.

“I hope Jin Ki-Joo’s acting will be widely appreciated throughout the event, just as Kim Da-mi has won numerous awards at home and abroad with her first leading role.” Kim added.