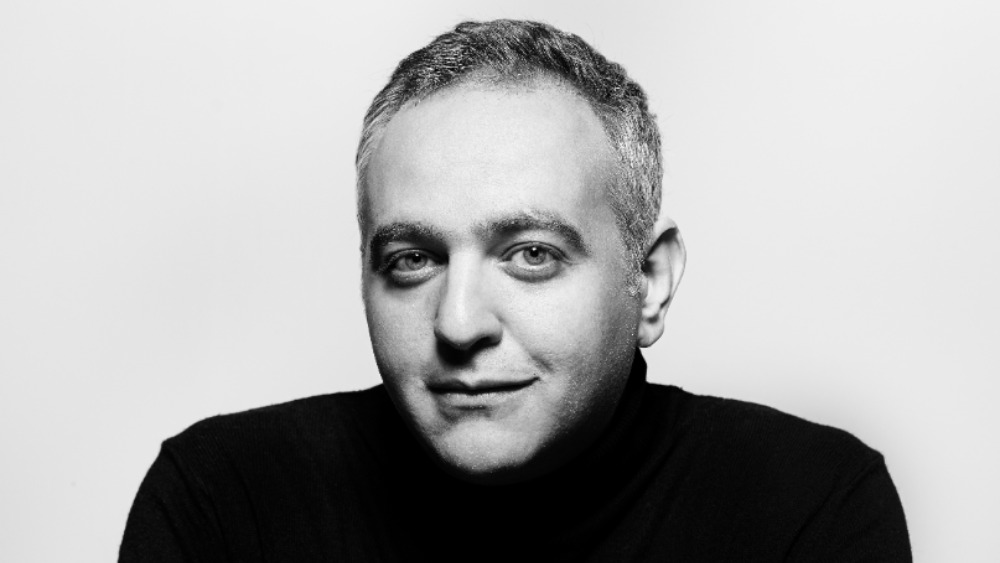 Mohamed Hefzy on the need for “collaboration” between Arab film festivals

For the 43rd edition of the Cairo Film Festival, which is the grande dame of Arab film events, festival leader Mohamed Hefzy and his team have assembled a rich mix of top-notch Arab and international titles, including the world premiere of the Tunisian star Dhafer L “Ghodwa” from the directorial debut of Abidin and the MENA (Middle East and North Africa) premiere of “House of Gucci”.

They also recruited high-caliber talent and industry figures such as American producer Lawrence Bender, Emir Kusturica, who is this year’s jury chairman, Oscar-winning composer AR Rahman, as well as Cannes topper Thierry. Fremaux and the Egyptian icon Nelly, who are celebrated. Hefzy, who is also a major Egyptian producer, spoke with Variety on how he rebooted Cairo while braving the pandemic and dealing with changes in the landscape of Arab film festivals. Excerpts from the conversation.

This is your fourth year in Cairo. The trip has gotten a bit bumpy in the past two editions due to COVID-19 and the Red Sea Festival arrival at Saudi Arabia which has entered your time slot. What do you think of your accomplishments at this point?

We have given the festival a greater international reach. To do this, we also had to build better relationships with sales agents and distributors. This, in turn, has also been an integral aspect of the industry component [Cairo Industry Days] we have started. We were able to launch a successful industry sidebar and it helped us to connect more with the international industry.

Another thing that has helped us get more international attention and more international press is the fact that we have better programming. Every year we’ve had a bunch of new movies having their world premieres. The programming really helped. And the quality of the projections has improved. There were all these challenges, but for me, getting the industry to come back was the biggest part of what we were able to accomplish.

What do you think of the changing landscape of the Arab film festival with three big events: El Gouna, Cairo and the emerging Red Sea festival almost back to back between October and December?

I think this year we have managed to avert disaster. But I don’t see any effort to try to really coordinate. In Cannes, I suggested: â€œwhy don’t we have a meeting with all the directors of Arab festivals to talk about the future? To talk about dates, ambitions, challenges, etc. Honestly, some people were very interested in the idea and some were not. I think we need more of this. I think we need more coordination. We need to talk to each other more. I used to do this with other festival directors. But it is at the individual level. There is no initiative among Arab festivals to really sit down formally at a table and discuss relevant and relevant topics about the future of all of us.

What are the main problems you would like to solve?

There are changes happening. The landscape changes. Obviously, there is not a lot of money available to support Arab cinema and [on the part of festivals with co-production markets] this comes with the condition of a first requirement, at least in the Arab world. I don’t know how other Arab festivals are going to compete with this. In terms of wanting to program the best Arab films.

Maybe this competitiveness will evolve into something that is more in a spirit of collaboration. I understand that there will always be competition for film premieres and for guests, and projects in co-production markets. But at the end of the day, there is also something that needs to be done for the benefit of the filmmakers. We need to allow these films to be seen in a way that gives them all a chance and gives audiences a chance to experience films.

Just to be clear. We are talking about Cairo, El Gouna, the Red Sea, Marrakech, Carthage and Amman. To the right?

I am open to being as inclusive as needed. I’m talking about the four or five festivals you just mentioned that compete for regional premieres. Even an informal meeting could be useful. But something to start a conversation. At least to determine the dates and regulations in a way that doesn’t hurt other festivals. And above all does not harm the films.

I’m not saying we can’t live without it. And we’re going to keep making plans and announcing our dates, and life goes on. But it will become more difficult in the years to come. And you never know what other new festivals might emerge.

What is the relevance of film festivals in a hyper digital world? AFN News

Chennai joins music festivals around the world at Culturas 360