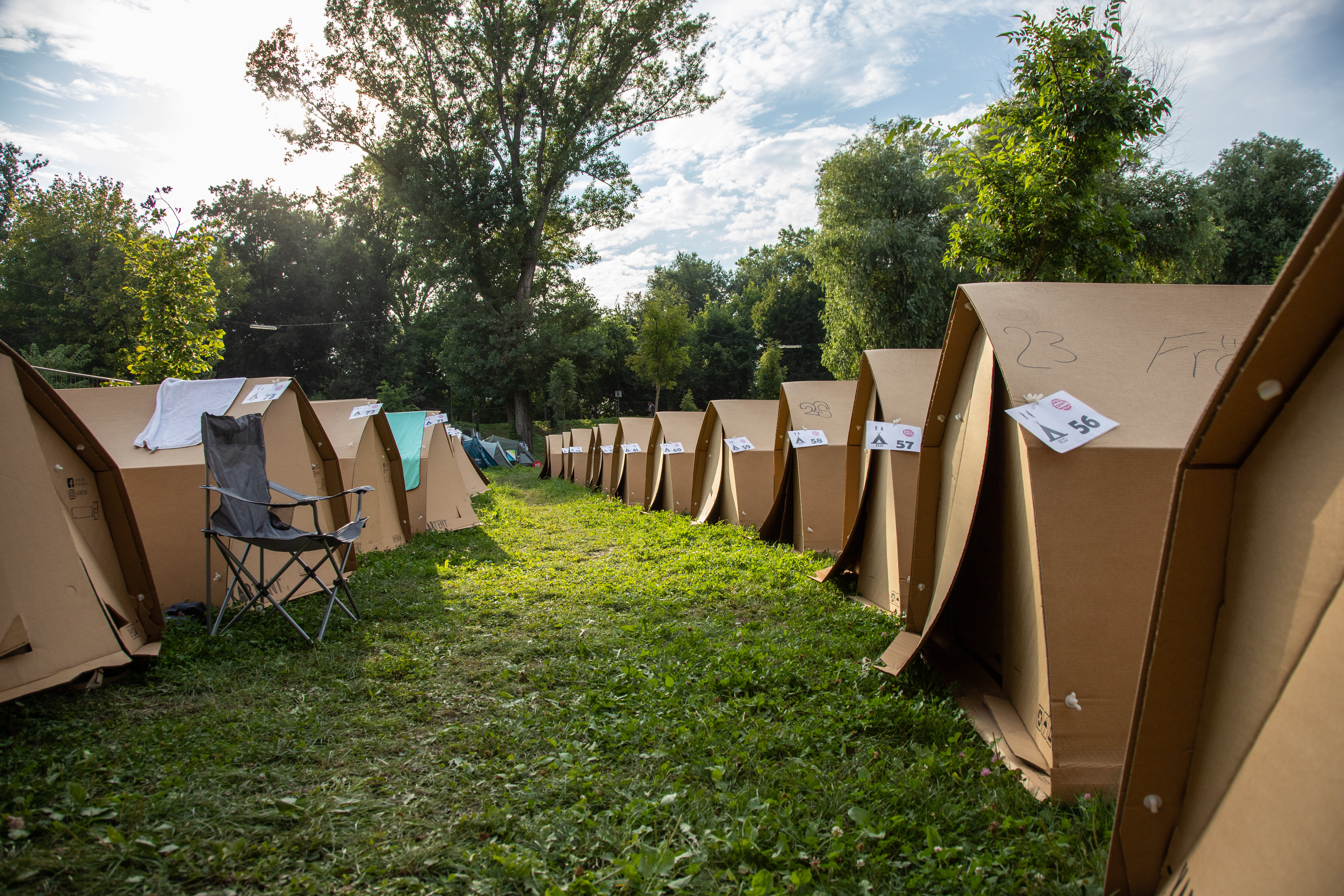 Music festivals usher in an era of environmentalism

When Guster took the stage at Red Rocks Amphitheater in July 2021, it was a triumphant return after months of lockdown amid a pandemic that forced live music to take a hiatus. As the opening bars of “Do You Love Me” sounded, fans began to sing along in pure expression of joy, knowing that they were part of the story.

This Guster show was the first climate-positive concert to take place on site. It was a small step to help remedy a rapidly warming planet and a great example of how music festivals can help lead the charge towards environmentalism. As music festivals are slowly making a comeback, there is an argument to be made that they shouldn’t be returning in the form we once knew. Instead, the triumphant return of live music should be based on a more concerted effort (pun intended!) To help make music more environmentally friendly.

This Guster show, for example, looked like an ordinary concert. However, $ 1 per ticket went to REVERB, an organization founded by Guster member Adam Gardner and his wife environmentalist Lauren Sullivan. The group is teaming up with festivals and venues, as well as musicians like Billie Eilish, Pink and the Dave Matthews Band, to reduce their gigs’ toll on the planet.

REVERB strives to make gigs and tours positive by offsetting the entire carbon footprint of a show (including fans, band, team travel, accommodation, consumption of energy on the place, etc.). They do this by supporting approved projects that will remove significantly more carbon dioxide and greenhouse gas emissions than the gig created, making it positive for the climate. They also helped lead the charge for sites to make small changes to help the planet, like swapping paper straws for plastic and encouraging the use of refillable water bottles. â€œThrough this program, we have eliminated over four million single-use plastic water bottles,â€ says Gardner. As the music community increasingly focuses on environmentalism, more venues and festivals are joining us. â€œWe’re seeing a lot more interest in sites and promoters than ever before,â€ he says.

It’s not just REVERB working for a lasting revolution in the world of music, of course. Since 2002, the Ã˜ya festival in Norway has set itself the goal of being one of the greenest events in the world. â€œFor us that means finding sustainable solutions for waste, food, transport, energy and the things we buy – from toilet paper to power grids,â€ says Claes Olsen, founder of the festival. â€œWe want our festival to contribute to a sustainable future – and work for a renewable, plant-based and circular festival. Some of the steps include a fossil-free construction site, phasing out single-use plastics, encouraging the public to arrive on foot, by bicycle or using public transport, requiring that food packaging be compostable, and manual sorting of waste to ensure the greatest possible transport of recyclable materials. â€œBy sorting as much as possible instead of throwing everything in the garbage, we saved 14,000 kg of CO2,â€ says Olsen. “This corresponds to the emissions of 11 cars for an entire year.”

What Ã˜ya does on a small scale (it is limited to 20,000 participants), the Outside Lands Music and Arts Festival in San Francisco does so with a capacity of 80,000 people. â€œOur overall goal at Outside Lands is to be the industry leader in sustainability for large-scale events,â€ said Morgan Fitzgibbons, Director of Sustainability and Community Engagement at Outside Lands. It means working to become carbon neutral, eliminating single-use plastic, and, perhaps more importantly, trying to inspire fans to carry the message of environmental responsibility with them. â€œWe believe that maximizing our positive cultural impact is just as important as minimizing our waste during our event,â€ said Fitzgibbons.

One of those fans who was pushed to forge change was Jan Portheine. He got the idea for his company after seeing “a graveyard of plastic tents” left behind after a festival. â€œThis is where he started to think that a fully recyclable cardboard sleeping tent could solve the problem,â€ said Sofie Van Eeden, Marketing Manager at KarTent. The company now makes temporary cardboard shelters that are an easy, fully recyclable option for festival-goers who don’t want to lug a tent from, say, Nevada to Bonnaroo Field. Instead, festival organizers can offer KarTent as an affordable and eco-friendly option made from 73% recycled cardboard that can be turned back into paper once the festival is over.

Another company making innovative strides towards eco-friendly products is the award-winning FestivalChair, a versatile cardboard stool strong enough to support 440 pounds. It’s stylish and made from FSC-certified cardboard, much of which comes from recycled sources. While it’s designed to be quickly folded up and reused, it’s also fully recyclable, making for easy and durable seating options for temporary festivals that don’t want to leave a permanent mark on the planet.

These are just two examples of how festivals and concert halls can trade renewable energy for plastics. Artists and promoters looking for other ways to improve sustainability efforts can partner with an organization like REVERB to help make tours and festivals more aware, while also connecting with fans. â€œFans are so essential to promoting sustainability at events,â€ says Fitzgibbons of Outside Lands. “We can create the best-designed plans, but unless the fans bring a conscientious attitude, whether that’s bringing their own water bottle or taking a moment in the trash to make sure they’re sorting properly. their waste, then it all sort of falls a part. “

Fans are the secret to making these environmental efforts effective, and because they’re already engaged on some level just by being at the festival, it’s a great opportunity to push for real change. As Fitzgibbons says, “We really hope that the efforts we put into the event will reverberate and affect the choices fans make in their daily lives.”

Find out how you can be a force for nature at PaperForNature.com