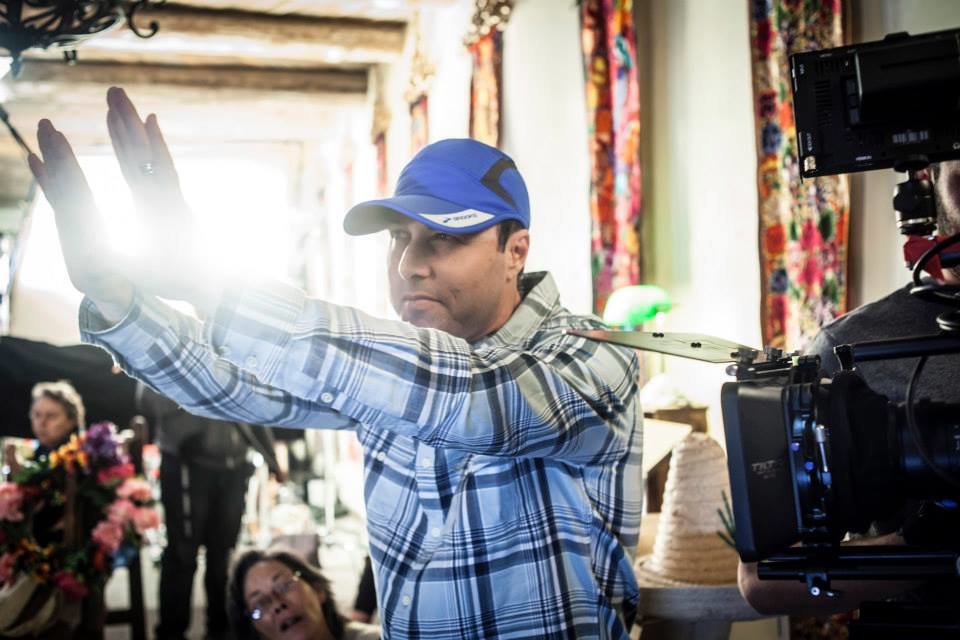 After two years of living under the weight of a global pandemic, public perceptions of death and dying continue to shift. Meanwhile, two New Mexico State University professors made an award-winning 21-minute film exploring these questions in terms of human connection rather than statistics and headlines.

“Fowl,” a short film by Ross Marks and Mitch Fowler, professors at NMSU’s Creative Media Institute, quietly guides viewers through a day in the life of two elderly men at a hospice during the Covid-19 pandemic. . Alternately humorous or heartbreaking, the film shows how humans struggle with impending death and the isolation it creates, compounded by enforced pandemic isolation.

Marks, who wrote the screenplay and directed the film, said he was inspired by his late father-in-law Mark Medoff, a longtime NMSU professor and Tony-winning playwright, who was in hospice care before he died.

“The two characters in the short film represent the two elements that I saw Mark go through. As he knew the end of life was approaching for him, he knew he was dying and that idea combined with isolation during Covid. So the film is about two men who see the end of their lives and who are alone, isolated, unable to be with their family, unable to be with friends, without this human interaction. But they briefly find that bond with another resident.”

The film was shot over two days last November under strict Covid safety protocols inside St. Andrew’s Episcopal Church (a hallway was turned into a bedroom) and in the courtyard of Jud’s Las Cruces house. Wright.

“Fowl” is the 12th film Marks and Fowler have made together. They always reach out to CMI alumni and invite CMI students to equip their films as part of the hands-on educational experience. For many, it was their first real job on a film set. But shooting a film during the Covid has become much more complicated.

“We had to get NMSU approval and follow very strict protocols,” Fowler said. “Everyone had to be tested before filming, there had to be social distancing. Everyone had to wear masks. We had to use an extremely small team to limit the number of people on set. It was really challenging and challenging, but I wanted it to parallel what the characters were going through in the movie. Fortunately, not a single person tested positive before or after filming.

Marks, who recently directed the feature film “Walking With Herb,” ​​starring Edward James Olmos, George Lopez and Kathleen Quinlan, said he was in talks with a Los Angeles producer to turn “Fowl” into a TV series.

“I teach in the classroom, directing and scripting, and then I put my students on a real film set and let them see firsthand how I do it,” Marks said. “I’m not just into teaching theory; I give them opportunities to work on a film and do work that they can put on their CV.

“When they graduate from CMI, they may have an initial camera assistant credit or other career credit that helps them find jobs after graduation,” Fowler said. “It’s exciting to work with our students because it puts into practice what we talk about in class. Real world experience – that’s the goal.

Watch the movie at: bit.ly/3IzIwV2.