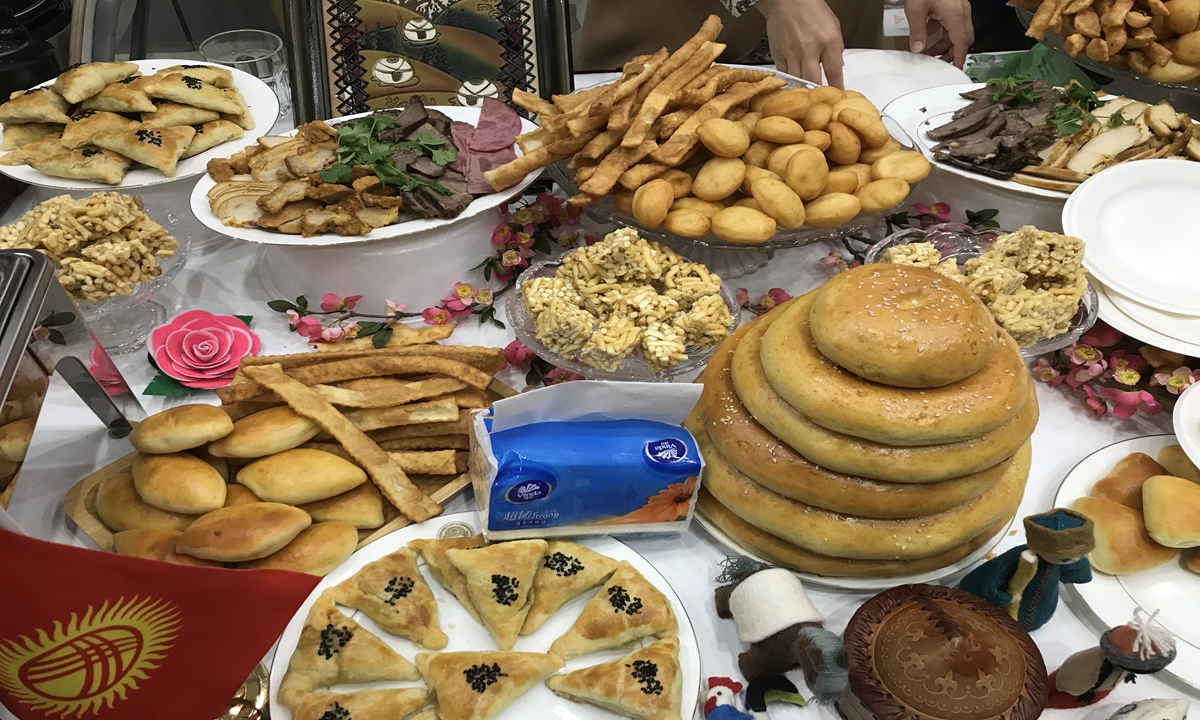 The big celebration of “Spring Festival, Wedding Party, Nowruz-The Messenger of Spring” was held at the Russian Cultural Center in Beijing on Friday. Representatives of ambassadors to China and diplomatic envoys from Russia and many Independent States of the Community (CIS) gathered to attend this event.

The representatives of the participating countries expressed the hope that the peoples of all countries will continue to work hard to maintain cultural diversity with centuries-old traditions.

The end of winter is an important holiday for many people around the world. In China, it is the Spring Festival, which marks the start of the Lunar New Year. The Slavic peoples celebrate a meat festival to chase away the winter, while the peoples of the countries of Central Asia and the Middle East welcome spring by celebrating Nowruz.

The event held at the Russian Cultural Center combines the traditions of several ethnic groups. The performers brought wonderful folk songs and dances to the guests. The audience not only enjoyed the performance of national musical instruments such as domra and komuz, but also learned about the ancient customs of welcoming spring to the world.

At the festive dinner, the guests tasted pancakes, sweet dumplings, kebabs, baked rolls, various kinds of pilaf, mutton rolls with grape leaves and other national specialties from the participating countries.