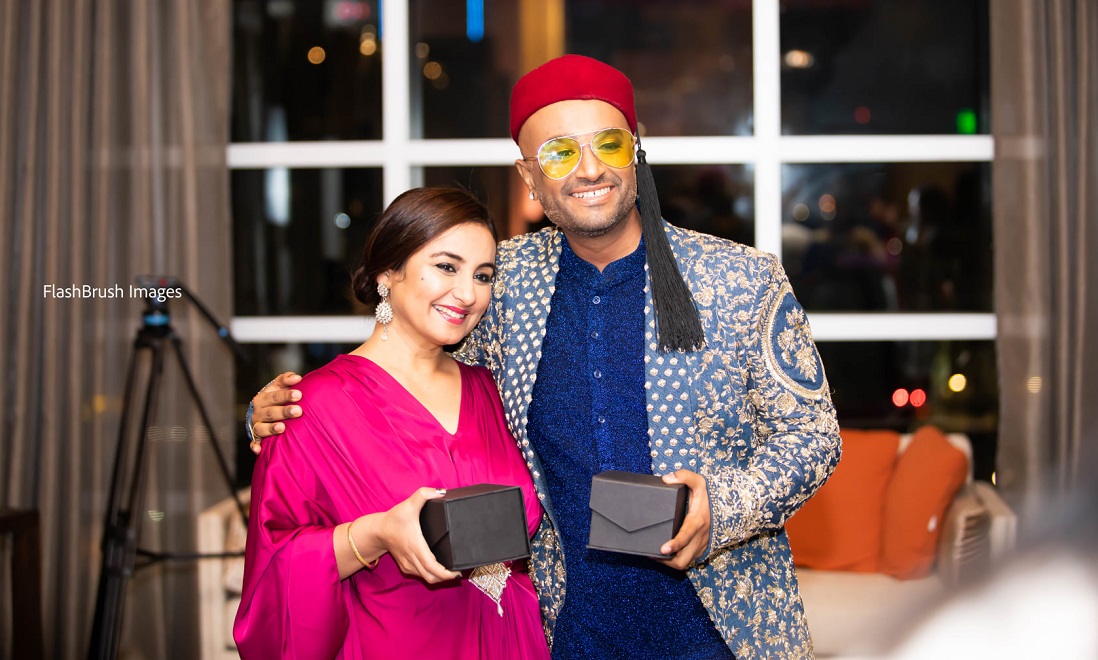 Over 2,000 moviegoers watched 23 short films, documentaries and feature films that made their world, international or Texas / New York premieres at partner festivals organized, produced by Jingo Ventures, an event management and public relations company with offices in Texas, New York and India, according to a press release.

“We are delighted that people returned to theaters, where all of Covid’s guidelines were followed, and experienced the magic of films as intended,” said Jitin Hingorani, founder and director of festivals.

To read: “Raahgir” wins the award for best feature film at the Wheaton Summerfest (September 1, 2021)

“Our eclectic and stimulating programming clearly resonated with our audience, as they felt engaged, entertained and inspired.”

Virtual SAFF, the online component of partner festivals presented by Toyota Motor North America and supported by AARP, will run until October 31 for audiences across North America on the Movie Saints platform.

How has COVID-19 affected music festivals?