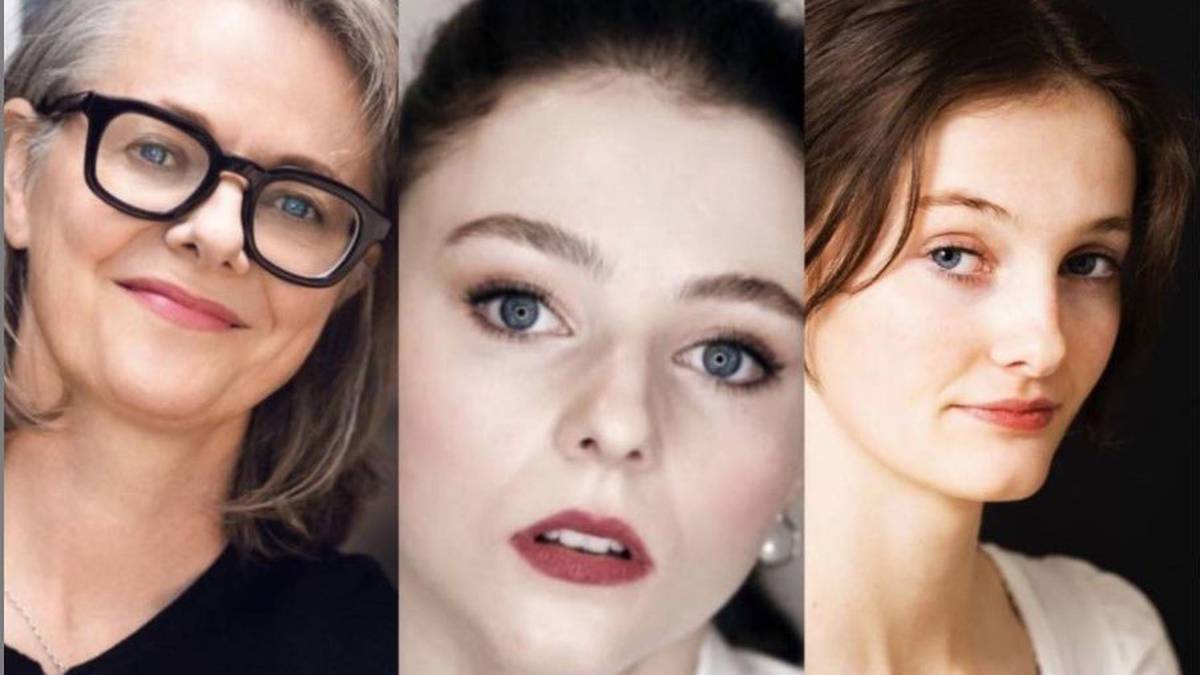 Jane Campion made her film debut, The Power of the Dog, at the 78th Venice International Film Festival last week – and showed the stunning scenery of Otago.

Thomasin McKenzie, who is also in The Power of the Dog, was also making her Venice Last Night debut in Soho, in which she co-starred with The Queens’ Gambit actor Anya Taylor-Joy. McKenzie applauded his film virtually from Wellington on Father’s Day.

Last Night in Soho is a film by Edgar Wright and is described as a nostalgic but nightmarish tribute to 1960s London. It won critical acclaim.

Last weekend McKenzie wrote on Instagram: “I’m currently blocked nationwide in New Zealand so can’t be there in person but send all my love and support to Edgar Wright and Anya Taylor-Joy and the crew from afar. I can’t wait to see them again soon and for you all to see the movie. “

Venice isn’t the only festival McKenzie missed. This week her mother, acting veteran Miranda Harcourt, posted on Instagram that the family will remotely connect to the Toronto Film Festival, where Thomasin’s films will premiere in North America.

Harcourt herself is one of four governors who are leading the Emerging Filmmakers and Rising Stars programs for the second time in Toronto.

Also on the red carpet in Venice were the kiwifruit rich Simon and Paula Herbert, who were thrilled to attend the premiere of the sci-fi film Dune and mix it up with the stars of the film including Timothée Chalamet and Zendaya.

The Herbs have been doing business and pleasure in southern Europe over the summer and, from Venice, have now returned to the south of France for the Cannes Yachting Festival and to St Tropez to watch the SailGP and hopefully see sailing stars Blair Tuke and Peter Burling win.

Music festivals are back in the UK. The same goes for the background • The register