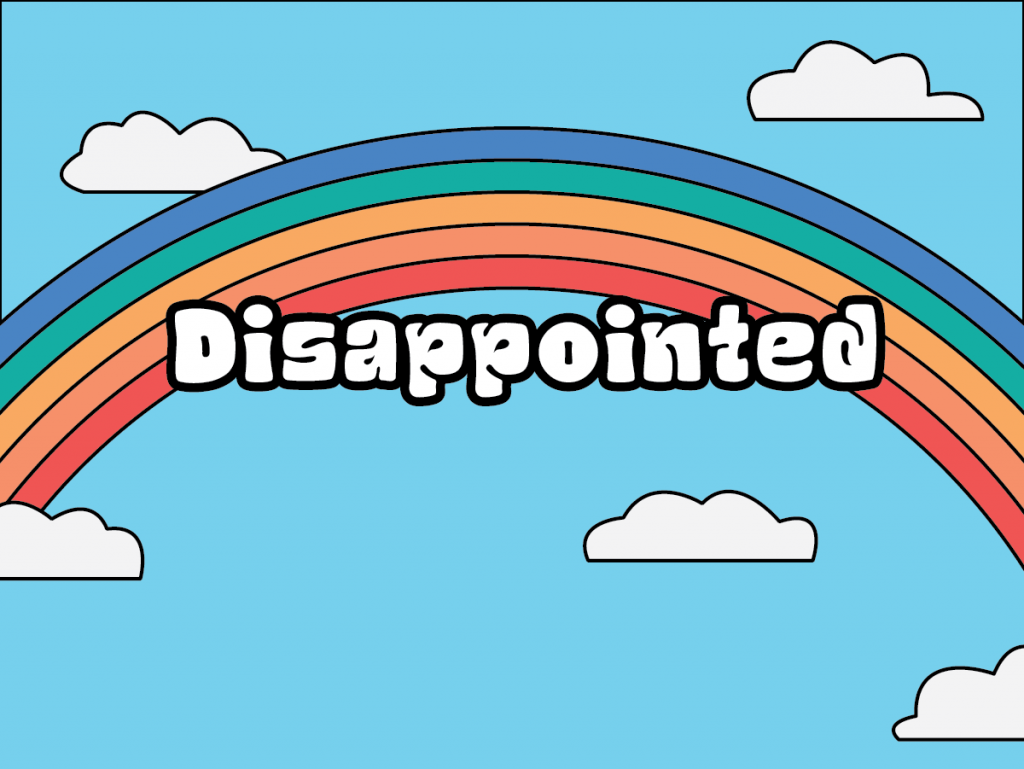 Most of the big summer music festivals have finally released their biggest names and the results are… disappointing. Many festivals feature nameless artists or feature a bizarre mix of opposing genres.

Although musical taste is subjective, many fans are unhappy.

The first major disappointment was Bonnaroo, whose headliners include J. Cole, Tool, Stevie Nicks and Machine Gun Kelly. It seems that the festival has tried to touch too many genres at once without fully satisfying any musical taste.

While some of these artists are attractive, there isn’t a strong enough presence at all levels to entice me to buy tickets. By dividing artists of similar genres over the days, they only deterred fans from buying tickets instead of enticing them to participate in the whole event.

If Nathaniel Rateliff & The Night Sweats were playing the same day as The Bleachers, Lord Huron & Stevie Nicks, I might be tempted to buy day tickets. Individually, however, I’m not too keen on paying $350 to try to see them all during the week, especially when I’m only going to be dealing with one or two artists out of about 30 each day.

Lollapalooza was the next disappointment. The lineup, which was released two days ago, includes Metallica, Dua Lipa, Green Day, Doja Cat and Machine Gun Kelly, among others. Needless to say, this collection of names hardly satisfies anyone.

Overall, MGK turned out to be a controversial artist and person last year. Considering that most festival-goers are concerned with PLUR (a term from rave culture which means “Peace, Love, Unity and Respect”), it makes no sense to bring him here.

Past headliners have included Ariana Grande, The Weeknd, Bruno Mars, Post Malone, Childish Gambino and The Killers. It looks like this year they tried to capitalize on several small big names instead of three powerhouses, which overall killed the appeal.

Concert planners, heed my warning: it’s better to book fewer big numbers than to book many small ones, and your attendees should be able to enjoy multiple numbers each day.

Music festivals around the world unite online for Culturas 360