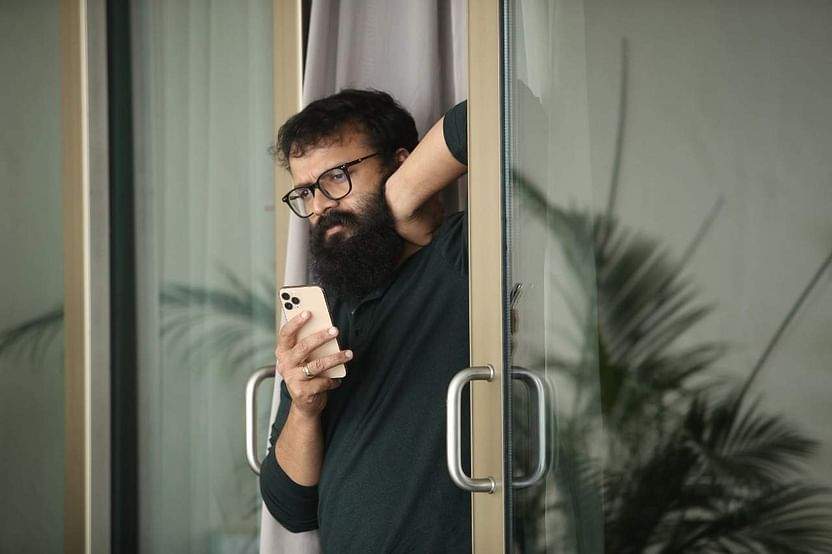 Sunny by Jayasurya selected for Calella and Dhaka festivals

ALSO READ || Sunny Movie Review: a poignant and hopeful, if not revolutionary, storytelling

Sharing his enthusiasm for the selection, screenwriter and director Ranjith Sankar adds: â€œIt’s very exciting that our film is screened at film festivals, especially at a European festival like Calella. When we made Sunny, we showed it to a few people on the festival circuit in India, and they felt the film had universal appeal and suggested we give it a try. This is how we applied to Calella. Sunny is selected in competition and is currently the only Indian film at the Calella Festival. The festival has screened some really good movies over the past five to six years, and it’s a very proud moment for Team Sunny tuette we have the opportunity to present it to an international audience. Sunny will also be screened at the Dhaka International Film Festival. It was selected to be screened in the Asian Competition section. We are very happy and look forward to the experiences.

Sunny tells the story of a single character named Sunny, who goes through a state of emotional upheaval after losing everything she holds dear. Locked in a luxury hotel, his point of view is changed by a couple of curious foreigners for seven days.