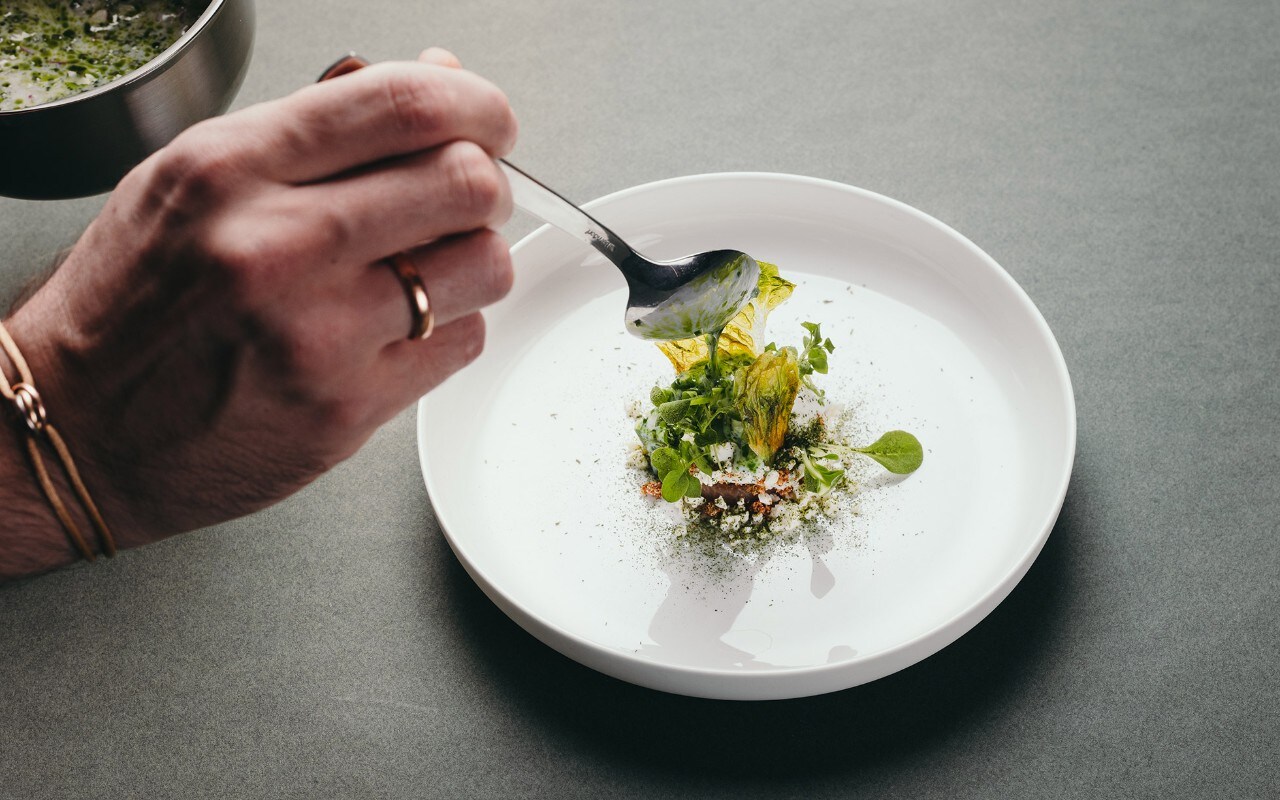 Not only is there a huge range of gourmet cuisine, but there is an emphasis on sustainability – or “Swisstainability” – when it comes to Swiss cuisine, which is to be admired as much as its premium dishes and wines.

SSwitzerland is home to an extraordinary culinary wealth, reflecting the diversity of this compact yet culturally diverse country. From vineyards worked since Roman times to innovative gastronomy in mountain restaurants with breathtaking views, visitors can experience the best of traditional farmhouse cuisine and Michelin-starred creations.

Throughout the range of Swiss food and beverages, you will find the imperative of sustainable cultivation and delivery. There is the Swiss branch of the Slow Food movement, which is dedicated to bringing good food to everyone with a mandate to protect the heritage of biodiversity, culture and knowledge around the cultivation of food.

And then there is the special organization ProSpecieRara, which is dedicated to preserving the cultural and genetic diversity of plants and animals in Switzerland. It is a country that takes the greatest care of its natural products, from farm to restaurant plate.

Whether you explore the mountains and cosmopolitan capitals by car, train or bike, you’ll find plenty of foodie adventures to pursue. Here’s our pick of some of the best events for 2022:

Throughout the month of May, 31 restaurants take part in the Maggio Gastronomico Tre Valli e Bellinzonese in the Italian-speaking region of Ticino. Come for the local flavors, stay in Unesco World Heritage castles and explore the surrounding wilderness of Upper Ticino.

French-speaking Vaud, wrapped around the northern shore of Lake Geneva, is Switzerland’s second largest wine-growing canton after Valais. On June 4 and 5, local winegrowers organize tastings during Open Cellar Day. Join in the fun as the locals cycle from cellar to cellar, tasting Chasselas, Pinot Noir and other locally popular varietals.

Zermatt is not only a beloved ski resort, but home to the largest concentration of serious chefs in the country, and its Taste of Zermatt celebration during the last two weeks of August begins with breakfast and a fondue in a gondola, with a cooking party and the Horuguet hike for high-altitude restaurant tastings to follow.

Come to the banking capital of Zurich from September 8 to 18 and take part in one of the 100 culinary events that make up Food Zurich – from cooking battles to professional cooking classes to guided tours of the city’s food scene.

At verve by sven, the Michelin-starred restaurant at the Grand Resort Bad Ragaz, all ingredients come from sustainable agriculture and fair trade. The adjoining hotel’s spa is a must and is one of the best in Switzerland.

Catering for omnivores and herbivores alike, EquiTable Zurich puts the spotlight on local producers, carefully weaving their stories into the debates with dishes that have earned them a Michelin star.

The elegant three-star Michelin restaurant at Schloss Schauenstein in Fürstenau also has a green Michelin star for sustainability. The brilliant Andreas Caminada, who by the age of 33 had won his Michelin stars, is a chef de cuisine and he is admired by his fellow chefs and all who have enjoyed his cuisine over the years. The castle is also known for its impeccable service.

Having fun with food

Combining the country’s railway heritage with its sweet tooth – the Swiss eat more chocolate per capita than any other nation – hop aboard the chocolate train, which runs from Montreux to the Cailler-Nestlé chocolate factory in Broc.

Hit the roads of Ticino on the Bike ‘n’ Wine tour in Mendrisiotto, where you’ll find around 90% of the local vineyards planted with Merlot and serving delicious local salami and cheeses to pair with the wines.

Once a week during the summer, the secrets of raclette are revealed in the Balavaux mountain pastures, with a visit to the cheese cellars and tastings of the best cheeses from the Nendaz region, all within the framework of Life in the experience of mountain pastures.

This cousin of Gruyère is produced just to the south, in the canton of Vaud, during the summer months when the cows are high in the Alps. Visitors have the opportunity to see how this hard cheese with nutty notes is made in What a cheese – Etivaz AOP.

Savor glühwein and fondue while traveling through Zurich on the Fondue Tram, passing the city’s most beautiful sights.

Admire breathtaking panoramic views from the iconic Glacier Express, cross 291 bridges and navigate 91 tunnels between St Moritz and Zermatt while dining on a seven-course menu in the Excellence Class coach.

Switzerland is easily accessible by train from London or by Swiss International Air Lines. And once ashore, public transport, renowned for its efficiency, will take you to the regions you wish to visit by train, bus or boat thanks to the Swiss Travel Pass, available from the Switzerland Travel Centre.

Discover Switzerland for yourself at myswitzerland.com.

All music festivals and concerts to attend in Asia in 2022

South Indian festivals take the stage on May 23