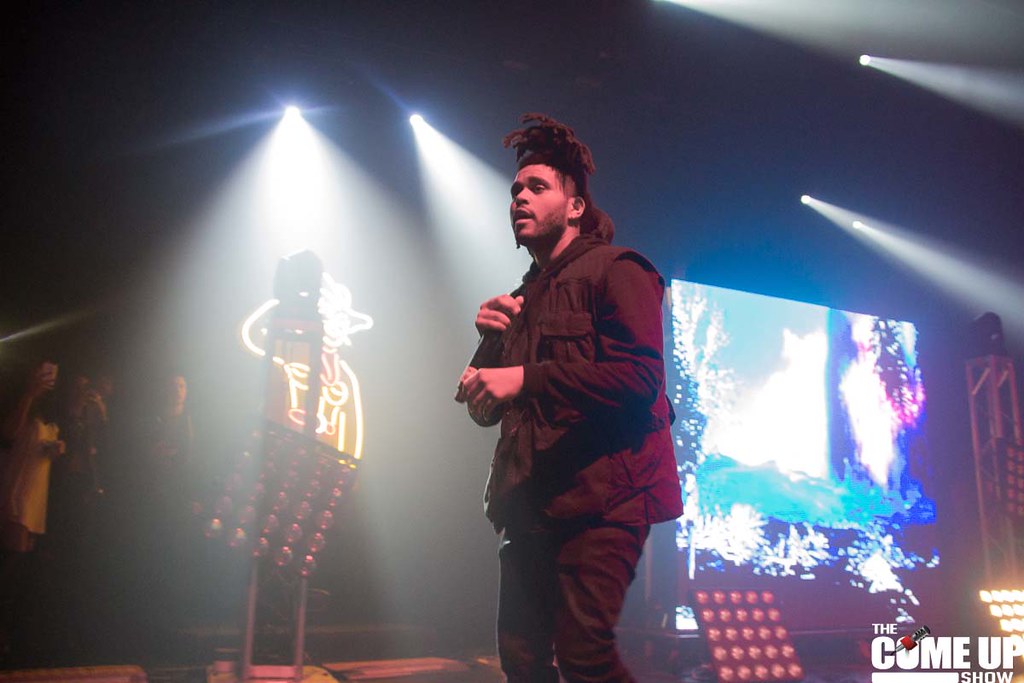 Houston rapper Travis Scott still attracted crowds at its annual Astroworld festival, and last year was no exception. Organizers and city officials had prepared additional security details to ensure people were safe throughout the show. The 50,000 spectators, many of whom had been waiting for months, finally got to see Scott on November 5. Yet, barely after the concert began, crowds of people leaps forward, jostling against each other and suffocating in particular those who were at the barricades. Ten is deadand the concert continued despite cries for help.

The Astroworld tragedy is a solemn reminder that security concerns at music festivals and concerts are nothing New: The suffocation of people from crowd surges has been well documented, perhaps most notably at Woodstock in 1969. Fortunately, such incidents are rare. The impact of the event is not going unnoticed, but everyone seems more than content to focus on pointing fingers rather than solving problems. Today, Astroworld reflects more than a problem of unregulated events and lax security. Instead, it reveals the haunting truths of crowds and how we act out of control during times of heightened excitement and emotion.

Concert planners at Astroworld were certainly ill-prepared, given Scott’s history with raging mobs. Of being charged with disorderly conduct in 2015 after telling fans to ignore security and move closer to the stage to encouraging a fan of jumping from a second-floor balcony, Scott’s actions indicate that strict policies should have been put in place to prevent his reckless behavior. Yes, Scott’s concert had its problems: no assigned seating, not enough security guards, the list could go on. Whether this disregard for safety came from a desire for profit or not, we cannot forget the hundreds of people who chose to walk through the doors of the festival, first over the limit of 50,000 people.

Given the long history of overcrowding, concert organizers and other industry experts have developed safe measures to prevent these deaths. After Astroworld, industry leaders are also increasing festival costs to avoid overcrowding. But crowd control is not a one-way street. The organizers have used methods like counter-programming across multiple stages to keep an entire festival audience from crowding into one place. Of course, it is not enough to hold these people responsible for the poor implementation of the measures; performers’ actions that encourage crowds to make bad decisions and young spectators who do not respect these safety measures should also be responsible for their own well-being. If people at concerts choose not to follow the policies put in place, the same tragedies will only repeat themselves.

According to concert safety expert Paul Wertheimer, the deaths could have been stop reducing crowd density. From the perspective of big media companies like Live Nation and famous artists, they would be reluctant giving up profit for safety. At the same time, music fans aren’t about to sacrifice their chances of going to a concert for a rare event to be trampled on. Despite his efforts and expertise, Wertheimer was constantly ignored by concert organizers. If we want to learn from Astroworld and all past records of deadly mobs, it’s time to learn from our mistakes instead of playing the blame game.

Certainly, fans should be able to have fun without fear of choking. But in a tangle of overactive emotions, burning excitement and far too many restless limbs, we are incapacitated, unable to to keep logical reasoning. Humans are notoriously able to drop their inhibitions in large crowds, following the majority even when their actions are clearly wrong. We make bad decisions that amplify existing biases and make us fools. To rectify problems with groupthink, it is necessary to have a clear authority figure with explicit instructions that everyone can to follow. While Live Nation and Scott’s negligence is irrefutable and they should be subject to reasonable penalties, it is still crucial to remember that the bigger the crowd, the most dangerous.

Certainly, my credibility should be questioned. I have never been to a concert. But I vividly remember seeing nearly half the Emory students line up from McDonough Field to the front of the business school. Then, without any warning, I watched people rush into a furious craze. Everyone was trying to get on the field to see Jack Harlow and Fetty Wap. I was jostled like a pinball by several people before I managed to get away. I laugh in my video, but the uninhibited carelessness of the viewers shouldn’t be taken lightly.

Let’s get one thing straight: I’m not opposed to gigs. People should be able to enjoy the music they want and jump drunk while shouting the lyrics to their favorite songs. I would love to do that too. No one needs to die from these exciting events, nor should we blindly accept people fainting or overdosing. By apologizing to ourselves or others for insane behavior, we are not acknowledging our mistakes and normalizing those issues. Yes, finger pointing is fun, but to what end?

When it comes at the cost of unnecessary death, it means something has to change. Not only should concert organizers raise prices and add more security guards, but we also need to recognize that our actions, especially while intoxicated, are dangerous.

No matter who we are, our actions have consequences. It’s time we owned up to our mistakes just as much as we love to assign blame.