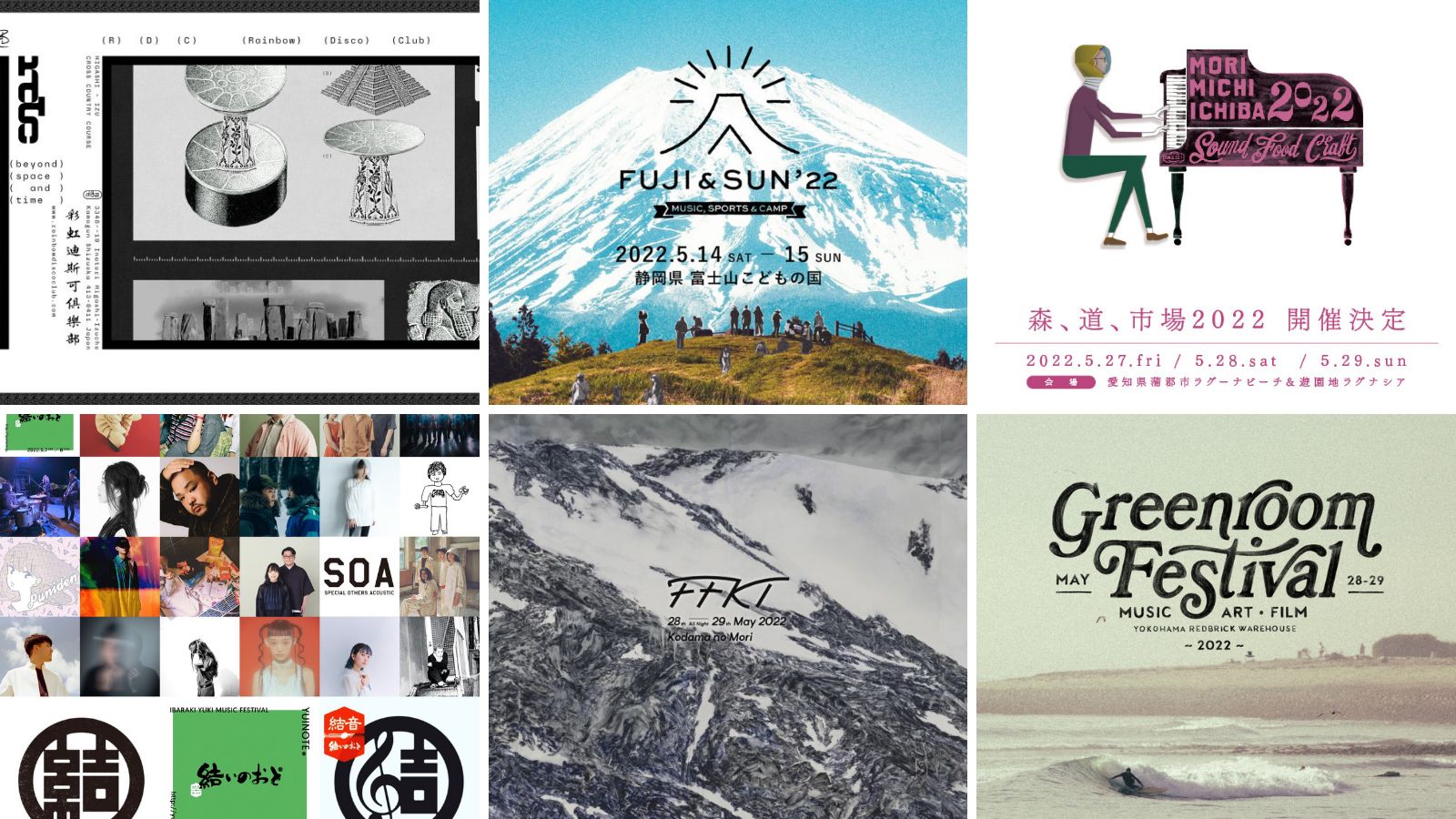 After a long, harsh winter, there’s no better way to enjoy the warm spring weather than an outdoor music festival. As the mercury begins to rise, pack your floral shirt and favorite sunglasses and check out some of the best music festivals happening near Tokyo this spring.

Japan’s favorite dance music festival, Rainbow Disco Club, returns to its home turf in Izu for a three-day party in April. Known for programming some of the best local and international DJs, VJs and producers, you can expect to see some big names on the lineup when it releases in the coming weeks.

Yui no Oto is a music festival held at various locations in Ibaraki City since 2014. The festival uses non-traditional music venues such as ancient temples, a 200-year-old sake brewery, and a restaurant built from scratch. originated during the Showa period. This year’s lineup includes Special Others Acoustic, hip hop artist COSA, rockers Sunny Day Service and multi-instrumentalist Tendre. Discover the official Spotify playlist of the festival here.

Fuji & Sun, one of Japan’s newest outdoor camping festivals, is back for 2022. As the name suggests, the festival is located in the idyllic setting of Fuji City in Shizuoka with views epic rides on Mount Fuji and lush forest areas for camping. The lineup already boasts a few heavyweights, including CHAI, Odotte Bakari no Kuni and Dongurizu, with more artists still to be announced.

FFKT, launched in 2019 by the team behind the popular outdoor festival TAICO CLUB, is a camping and music festival held at Kodama no Mori in Nagano. Running all night from May 28 to the afternoon of May 29, the festival is known for its food stalls and art installations in addition to its extensive musical programming. This year’s lineup has yet to be announced, but based on last year’s massive lineup, you can expect to see some of the best indie, electronic and hip hop artists Japan has. to offer.

Now in its 17th year, the Greenroom Festival promotes the protection of the marine environment through music and art. Steeped in surf and beach culture, the Bayside Festival invites artists from a wide range of genres with this year’s lineup, including funk-pop group Nulbarich, hip hop group Dragon Ash and indie- folk Roth Bart Baron.

Mori, Michi, Ichiba is a food, market, and music festival held at different locations in the Tokai region every year. This year, the festival will celebrate its 13th edition in the coastal city of Gamagori, Aichi, famous for its seaside onsen, seafood and matsuri. The festival will feature over 500 market stalls and several music stages and the announcement of the lineup of artists is expected to be released in the coming weeks.