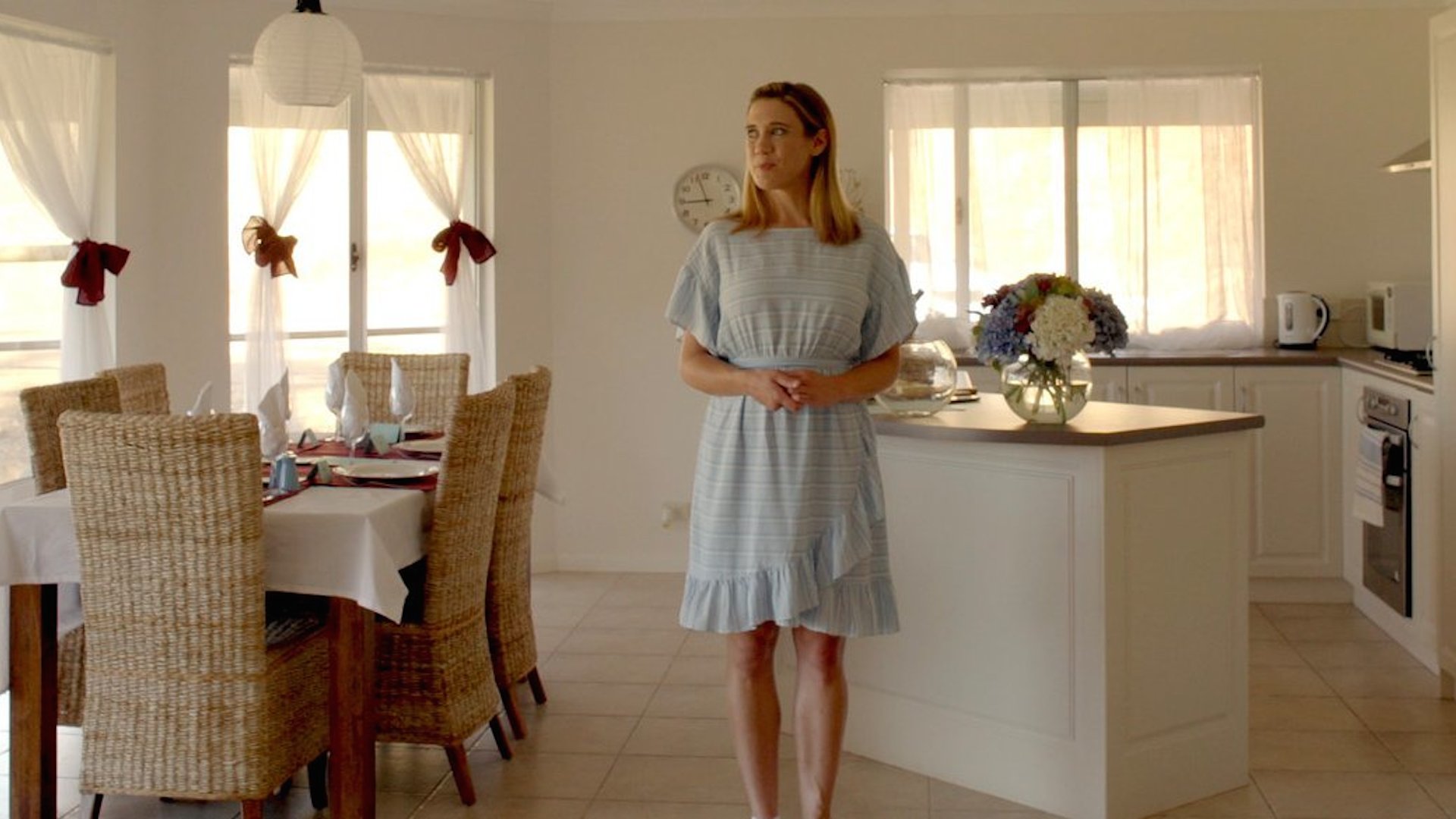 If you already miss the Toronto International Film Festival (TIFF) which ended in September, you might be happy to hear that there are plenty of upcoming film festivals gearing up to inspire, entertain and scare you. this fall in Toronto.

Toronto After Dark is a beloved film festival in its 15th year of showing horror, sci-fi and action films from around the world. Every year, 10,000 people attend and participate in the festival. It all starts on October 13 and continues until October 17. For the first time, the event is completely virtual as a security measure against the ongoing COVID-19 pandemic. While this changes the experience, it also allows moviegoers across the country to enjoy the movies. Full 2021 lineup, tickets and passes are all expected to be available by October 6. The festival will screen 12 films (10 feature films and 2 short film collections), which will include presentations by filmmakers and other bonuses. Each afternoon throughout the festival, two or three new films will be added to the online streaming portal.

Another event for fans of the spooky season, the Toronto Indie Horror Festival runs October 6-9. The DIY festival has screened independent horror films from around the world since 2016. This year, the event will feature works from Canada, the United States, Australia, Malaysia, Turkey and more. All feature film screenings are accompanied by a short film. The event will take place at the Eyesore Cinema, a common area in Bloor and Dufferin that sells and rents movies. This year’s festival includes screenings of the Scary Australian film An ideal host as good as Academy of Massacres (United States), and many more.

Founded in 2009, the Toronto Silent Film Festival returns to Cinema Revue, presenting beloved and acclaimed silent films. Unlike in previous years, where the festival ran from Friday to Monday, the event will feature three mini-festivals over three weekends in November, December and January. The six screenings will be accompanied by live music in the cinema. On November 6, the festival will present 1000 Laffs humorous short films, featuring the works of Charlie Chaplin and Buster Keaton. On Sunday November 7, the festival will screen red Mill (1928 UK).

There are a ton of music festivals in October!